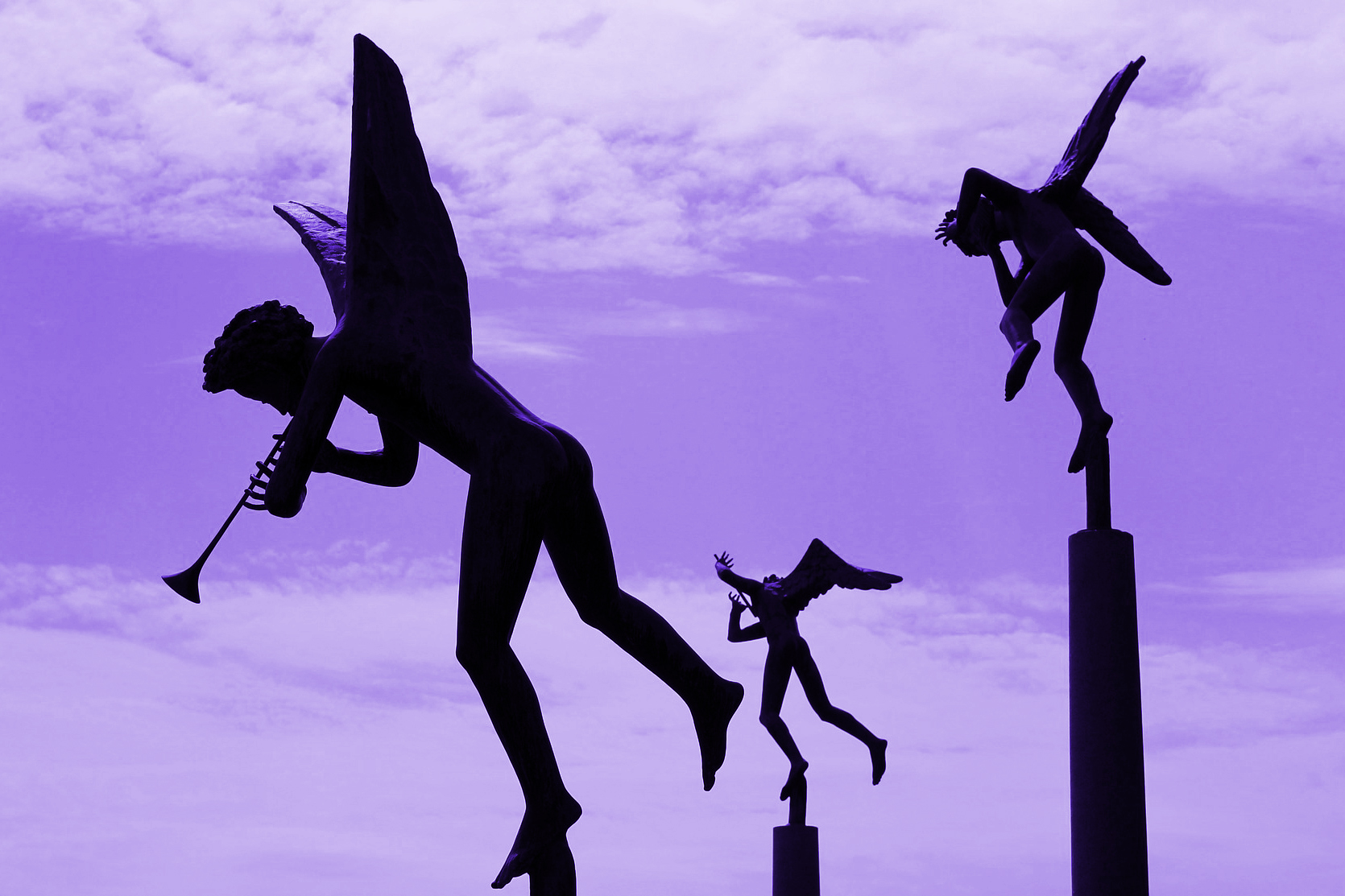 This week on Ether Game's Weekly Podcast, the Brain Trust explores music in the spiritual realm, looking at a few prominentÂ "Musical Mystics."Â Can you name this transcendental tune?Â Remember to keep your ears out for a portion of Tuesday night's Teaser selection. And don't forget to tune into the full show onÂ Tuesday,Â December 5th at 8:00pm!

Franz Liszt was not necessarily a religious man. But the difficulty of his works could make anyone get down on their knees and pray! Take his Transcendental Etudes. These works were so difficult that they seemed to transcend this physical realm and be the work of a higher spiritual realm-hence the name "transcendental." Believe it not, these etudes used to be even more difficult! He first started writing these exercises when he was only fifteen, still under the tutelage of Carl Czerny. About a decade later, Liszt edited them, but they were still so challenging that Robert Schumann remarked only Liszt was capable of playing them. Finally, in 1852, Liszt took another stab at the etudes, making them a little bit easier, and publishing them as the Transcendental Etudes. He dedicated them to his teacher, Carl Czerny.