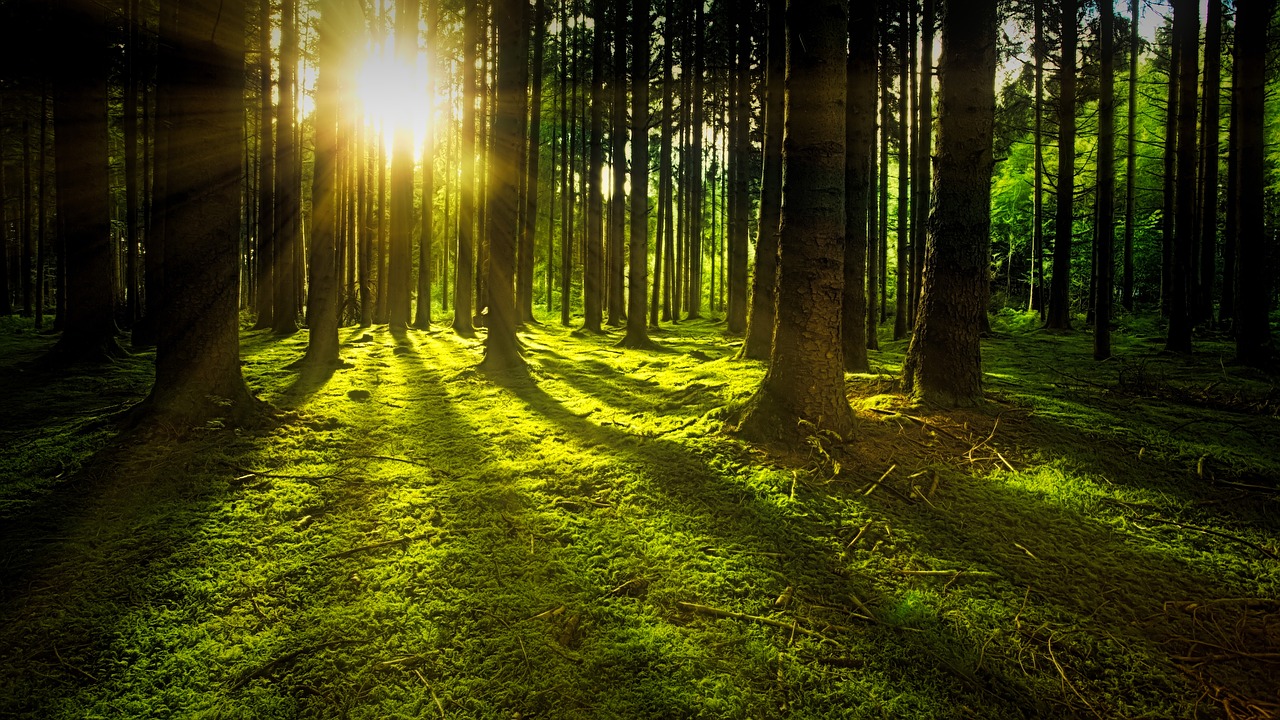 Gioacchino Rossini (1792-1868) William Tell: Overture In the nineteenth century, when nationalism was in the air, the legendary Swiss marksman of the 14th century became once more a popular figure in works of art, including Rossini’s grand opera. The lengthy orchestral overture contains several beautiful sections, but the most popular has certainly become the rousing final “Cavalry Galop.” Part of its popularity, no doubt, is due to Rossini’s keen melodic craftsmanship and gift for building musical excitement to a boiling point. A certain masked cowboy is also to thank, however, for the work’s wide familiarity. The Lone Ranger began defending frontier justice in 1933, and although he eventually appeared in movies, serials, and television, his first venue was on the radio.

Joseph Haydn (1732-1809) L'isola Disabitata [The Desert Island]: Part I Though the private opera house of Haydn's patron family burned down in the winter of 1779, Haydn still managed to premier this two-act opera for the name-day of his long-time patron, Nikolaus Esterhàzy three weeks later. While four pages of the overture survive in Haydn's hand, almost none of the original manuscript for this opera remains today. The overture, full of anguish and minor chords, features the Sturm und Drang style that would return in many of Haydn's symphonies. and sets the tone of the opening scene of the opera: a desert island. L'isola disabitata tells the story of two sisters brought to a desert island by one of their husbands to escape a storm at sea. Unbeknownst to them, the husband is abducted by pirates before he can return. The sisters are forced to spend 13 years stranded on the island before the husband finally returns to rescue them.

Franz Liszt (1811-1886) Bénédiction de Dieu dans la solitude Between 1845 and 1852, Liszt worked periodically on a ten movement song cycle called Harmonies Poetiques et religieuses. The collection shares its name with a set of philosophical and religious poems by Alphonse de Lamartine, who’s writing also inspired other works by Liszt such as his symphonic poem Les Preludes. In his poetry, Lamartine expresses awe and rapture at the divine presence in all creation, which was cathartic for Liszt, who before embarking on his music career had wanted to become a priest, and eventually took up minor orders with the Catholique church. The Benediction of God in Solitude is the third movement of this song cycle, Liszt composed it while staying at the estate of his mistress in the Polish-Ukrainian countryside. A line from Lamartine adorns the piece reading, “Whence comes, oh my God, this peace that floods over me?”

Aram Khachaturian (1903-1978) Masquerade Suite: Waltz Aram Khachaturian moved from Armenia to Moscow and received the majority of his musical training there. Though he did not return to his homeland, he never forgot his roots and used Armenian folk and classical music techniques extensively in his compositions. The Soviet Union was generally supportive of the arts as long as it fell under certain political specifications, and Khachaturian’s music had their approval. However later in his career he was denounced as a formalist and his music was deemed “too western.” This early piece comes from incidental music commissioned for a play by Mikhail Lermontov titled Masquerade. Three years after completing the commission, Khachaturian reworked the music and presented it as a dance suite for orchestra, the first and most famous movement of which is the waltz.

Samuel Barber (1910-1981) Hermit Songs, Op. 29: 8. The Monk and His Cat, 10. The Desire for Hermitage In his song cycle, Samuel Barber used several short, informal medieval texts, many of which were scribbled by monks into the margins of more official documents. (In the middle ages, paper was an expensive commodity that nobody wasted) These texts vary from simple, beautiful devotional poetry to some downright earthy allusions to worldly vices. In the first song we heard, a scholarly monk affectionately compares his daily activities with those of Pangar, his pet cat, while in the second, he expresses his desire for solitude. Hermitage was a common practice among medieval monks, many of whom believed distancing themselves from society brought them closer to God. “Hermit Songs” premiered in 1953, with the composer accompanying soprano Leotyne Price.

Henry Purcell (1659-1695) Music for Plays & Masques The 16th and 17th century  English Masques were very much the opposite of the face mask that has come to symbolize the time of Covid 19. They were elaborate stage shows dropped into the middle of highly social courtly events.  Like many of us when we head out these days however, the performers of the English Masque did wear masks to represent allegorical characters during their show. The masque is best placed in music history as a precursor to the opera. It featured music, dancing and elaborate staging, but did not have the elaborate structure of an opera: no recitative or arias, no first or second acts. Oftentimes the plot of a masque was very general and served instead as an interlude to a larger dramatic work. Although only completing one opera, Henry Purcell wrote music for many Masques, including his most famous The Fairy Queen.

William Grant Still (1895-1978) Song for the Lonely William Grant Still was a twentieth-century American composer who achieved a number of “firsts”: his Afro-American Symphony was the first symphony by an African-American to be played by a leading orchestra – the Rochester Philharmonic – he was the first African-American to conduct a major orchestra, and the first to have an opera performed by a professional company.  Inspired by his training from a diverse group of composers, including George Chadwick, Edgar Varese and W.C. Handy, Still started out his career on the east coast and for a time supported himself by playing the oboe in the pit band for the musical Shuffle Along. Supported by a Guggenheim Fellowship, Still moved to Los Angeles in the 1930s to devote himself primarily to serious music composition, like his operas Blue Steel and Troubled Island.

André Caplet (1878-1925) Le Masque de la mort rouge [The Mask of the Red Death], for harp and orchestra By age 12, Andre Caplet had already begun his professional music career as a rehearsal pianist for a cabaret. His abilities as a sight reader and improviser gave him an acute musical ear, and he was admitted into the Paris Conservatory in 1896, studying harmony with Leroux. It was evident he would have a brilliant career after winning the Prix de Rome on his first attempt. Initially employed as a tipanist for the Colonne orchestra, he was eventually promoted to assistant conductor, as well as becoming the music director for the Odeon Theatre in Paris in 1898. He was a perfectionist as both a conductor and a composer, and was captivated by the harmonies of Debussy, with whom he became close friends in 1907. In fact, he became Debussy’s proofreader for many compositions and was entrusted to orchestrate and premiere Debussy’s music. Caplet’s chamber showpiece for harp and string quartet based on the well known short story by Edgar Allen Poe demonstrates his mastery at creating complex and nuanced atmospheres, instilled with mystery and drama.

Irving Berlin (1888-1989) All By Myself Irving Berlin’s music career can be divided three ways: He was a ragtime and Tin Pan Alley composer and song plugger, he was a composer and lyricist for Broadway musicals, and he composed scores for Hollywood films. Pretty impressive for someone who taught himself to play the piano and had no formal musical training! This number, All By Myself, which was originally composed for The Music Box Revue in 1921 is a classic in the American Songbook tradition, and has been covered by countless jazz performers and early pop singers including Al Jolson, Bing Crosby, Ella Fitzgerald, Dave Brubeck, and Della Reese. This version recorded by Bobby Darin (born Walden Robert Cassotto in 1936) appears as the first track on his album Oh, Look at Me Now, which would be the first of nine albums he recorded with Capitol records. Though the album is now out of print, “All ByMyself” appears on later retrospectives.