Licorice Stick: A Salute to the Clarinet 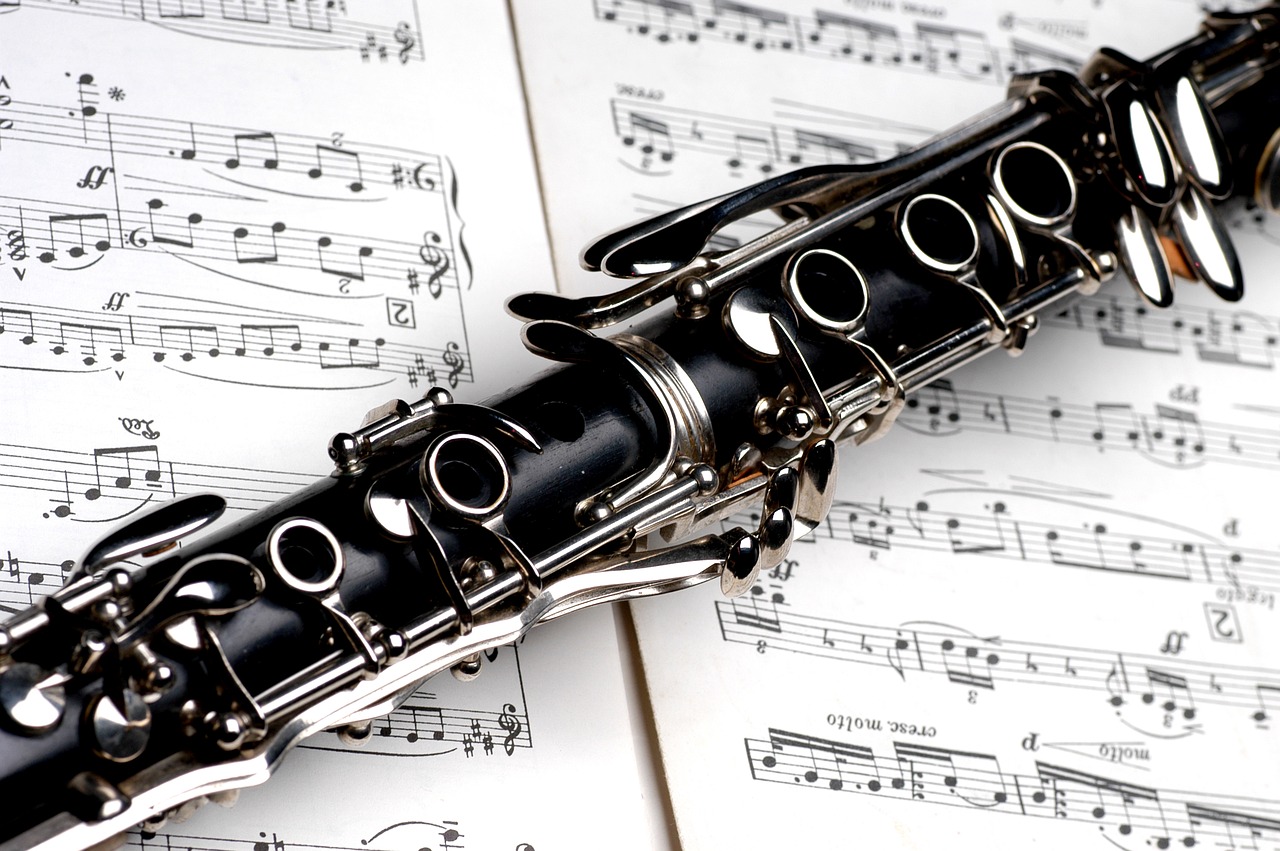 We're hoping these selections are not a [cylindrical] bore! (Pixabay)

It's Ether Game's salute to the sweetest sound of the orchestra, the "licorice stick" (a.k.a., the clarinet)! Slide on into our playlist of tunes that we are sure won't "B-flat"!