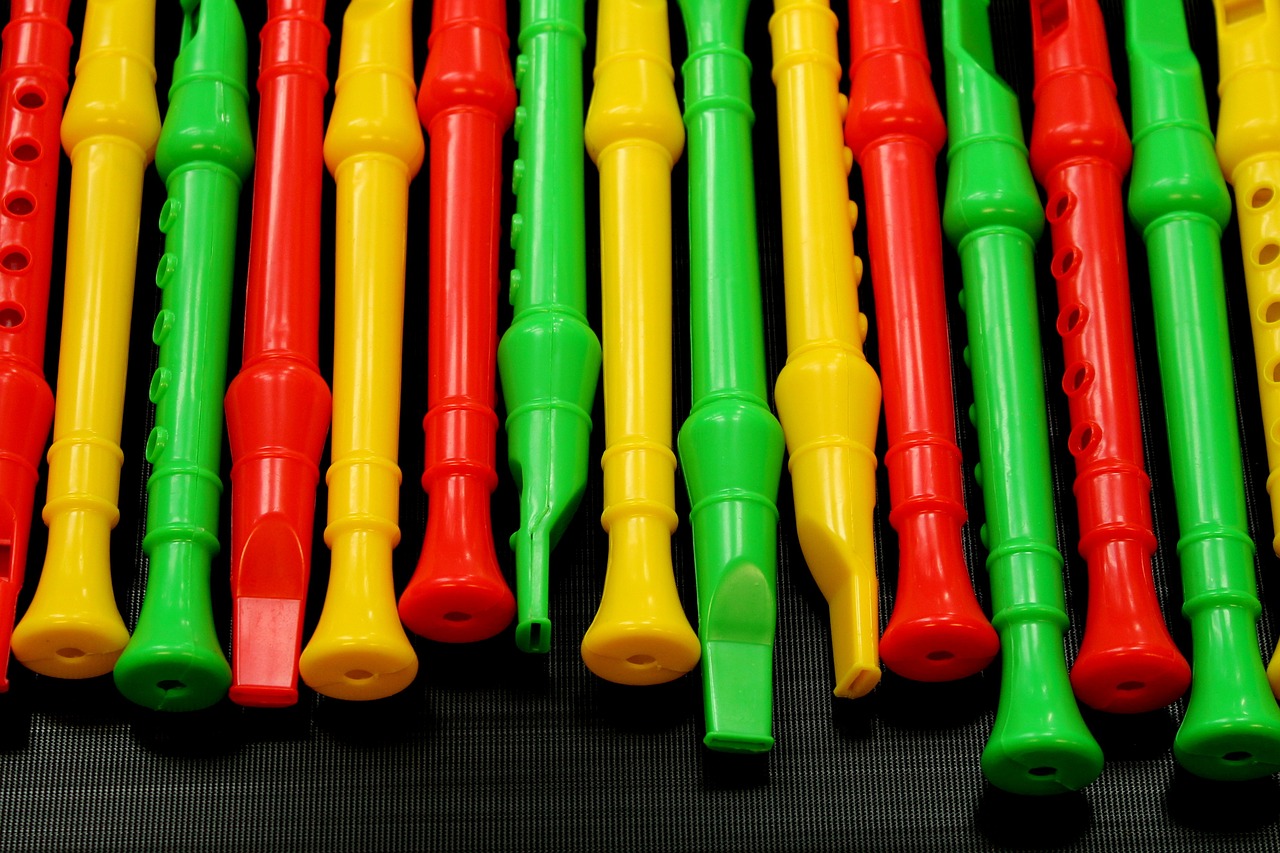 Pull out your Suzuki method books for a look at children's music! (Pixabay)

This week, we're exploring our inner child. It's a look at music originally written for young performers, a show we're calling "Kid Stuff."

Let's jump in the fountain of youth as we explore this juvenile playlist: