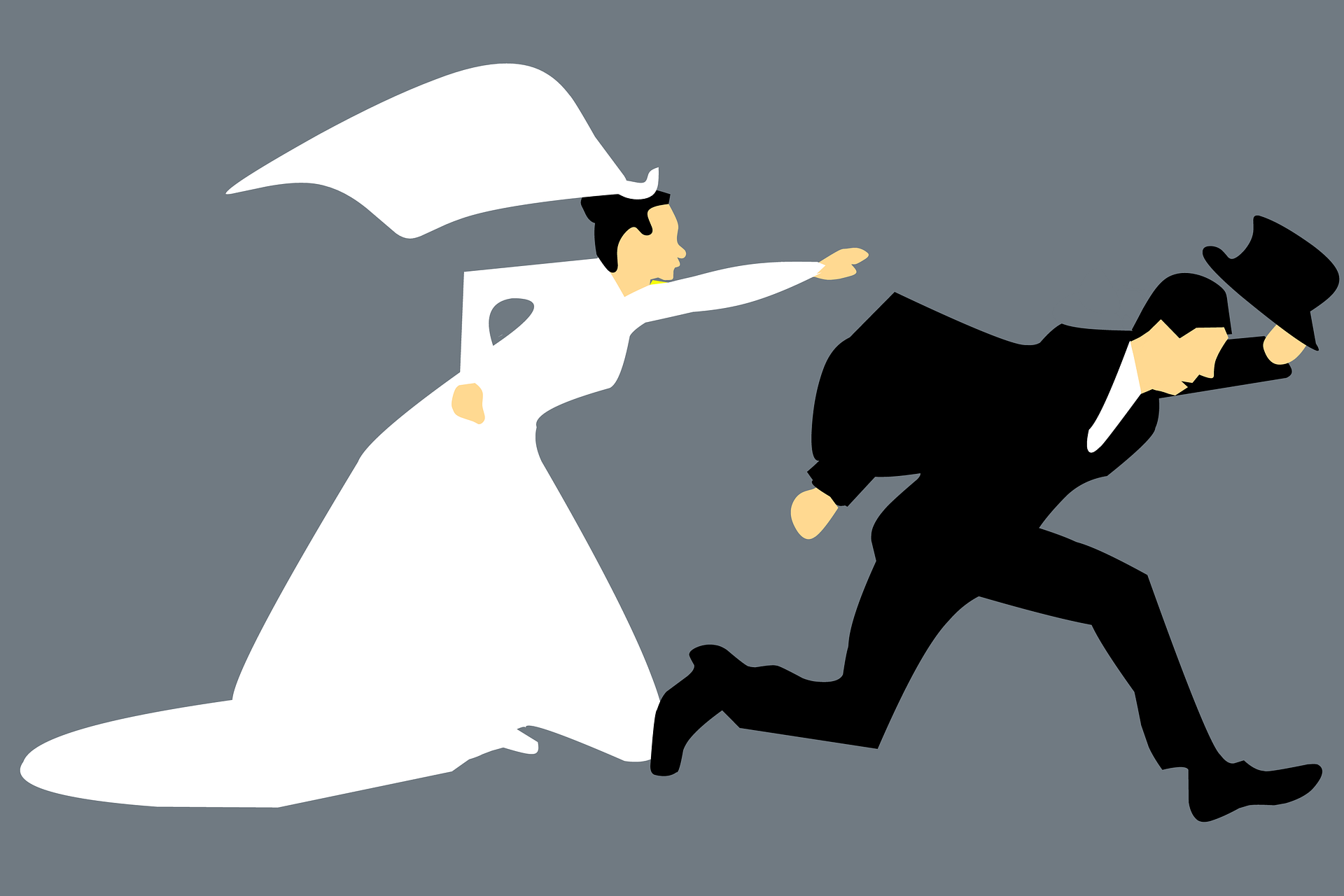 Cheaters, liars, and adulterers on this week's show! (Pixabay)

This week, it's a very scandalous playlist, as we explore the theme of affairs in classical music. We’re breaking our vows in a show we’re calling “High Infidelity.”

Follow your wandering eye towards our unfaithful playlist below.