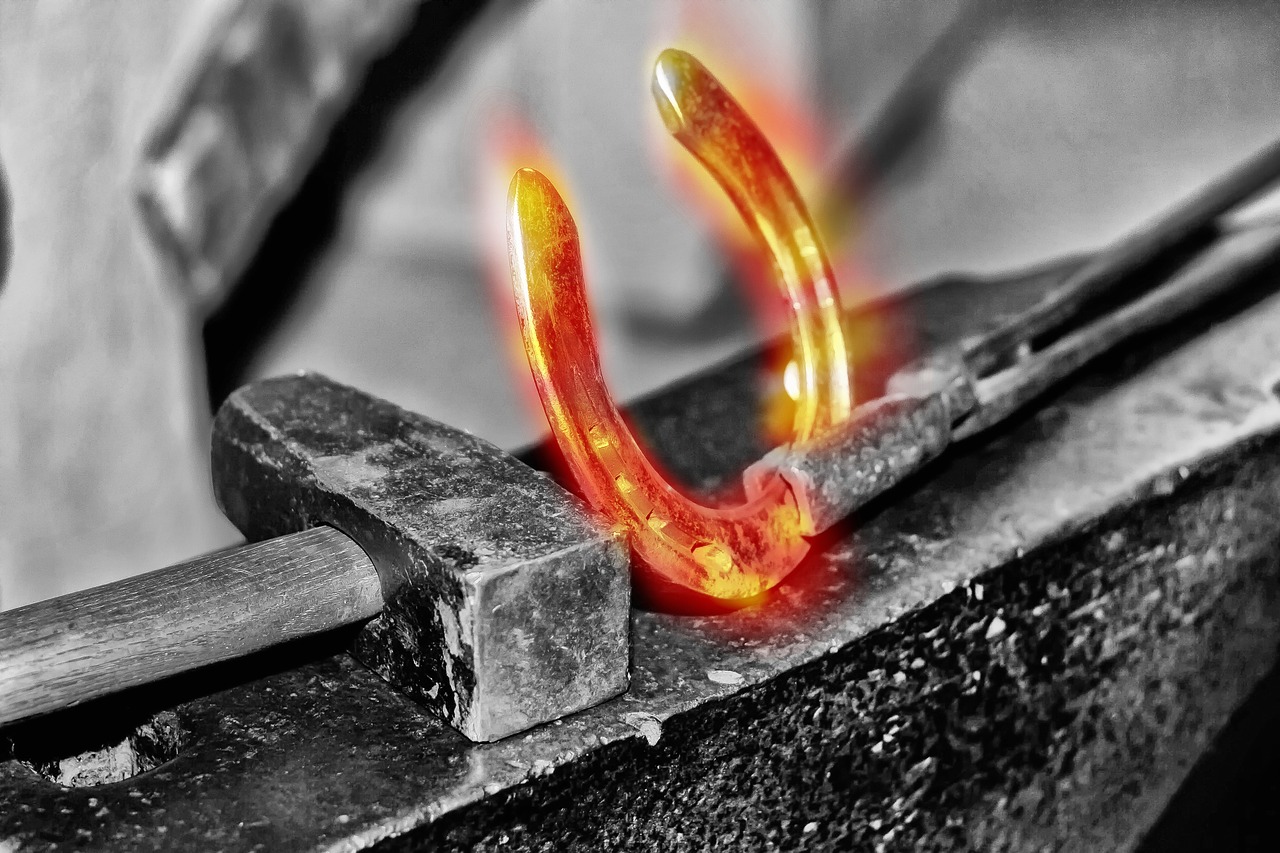 Music forged in the foundry, this week on Ether Game! (Pixabay)

This week, we’re forging ahead with some truly metallic music. Get ready to put your irons in the fire for a show all about metal in music that we're calling “Heavy Metal.” I hope you have nerves of steel!

Check out our metallic playlist below: