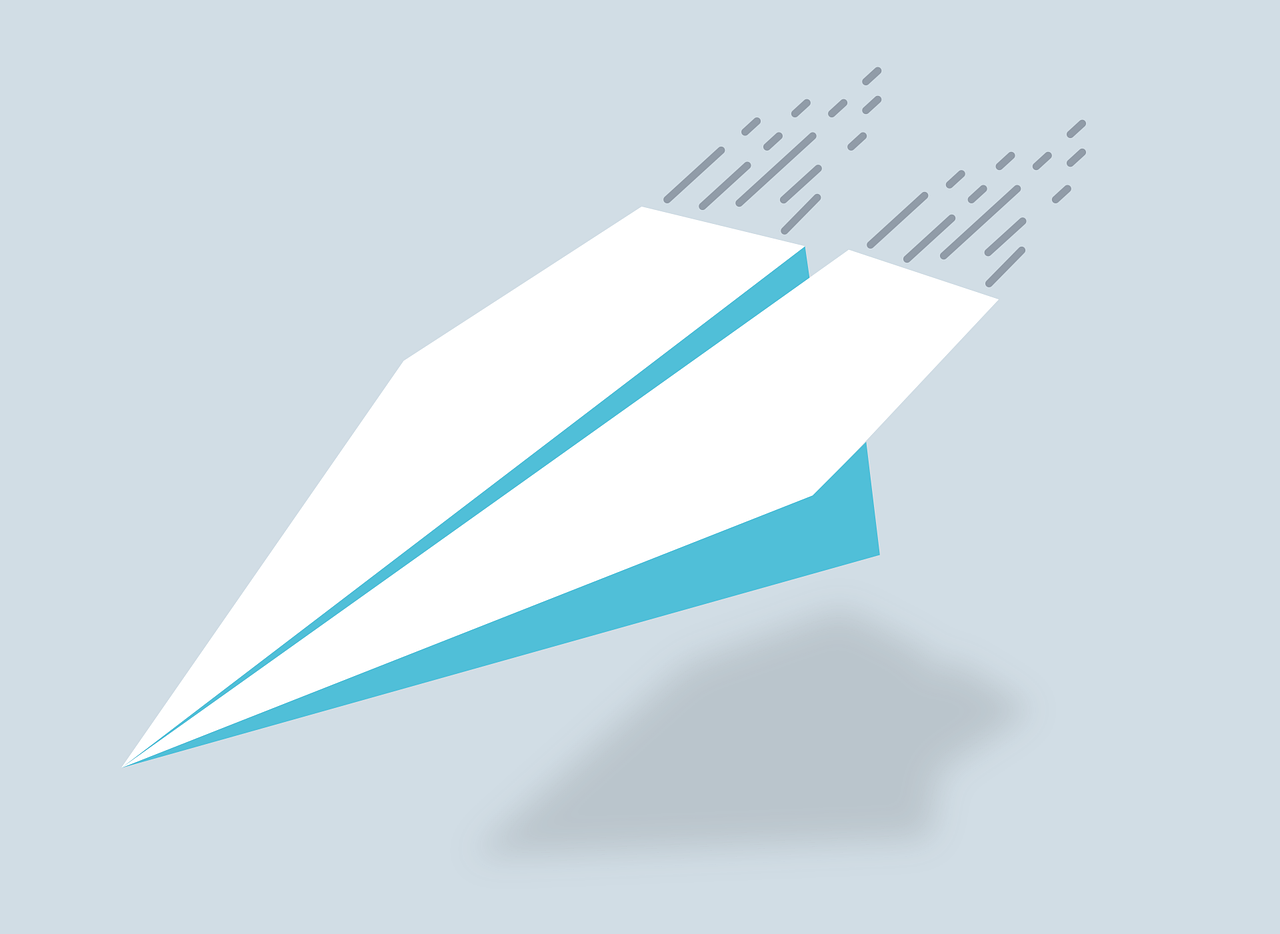 We hope this airborne music really lifts your spirits! (Pixabay)

This week on the show, the Ether Game Brain Trust is taking to the sky. It’s a show that will certainly set you aloft, as we celebrate the crossover between music and flight. Spread your wings for a show we’re calling “Flying Home.”

Take-off with our airborne playlist below: