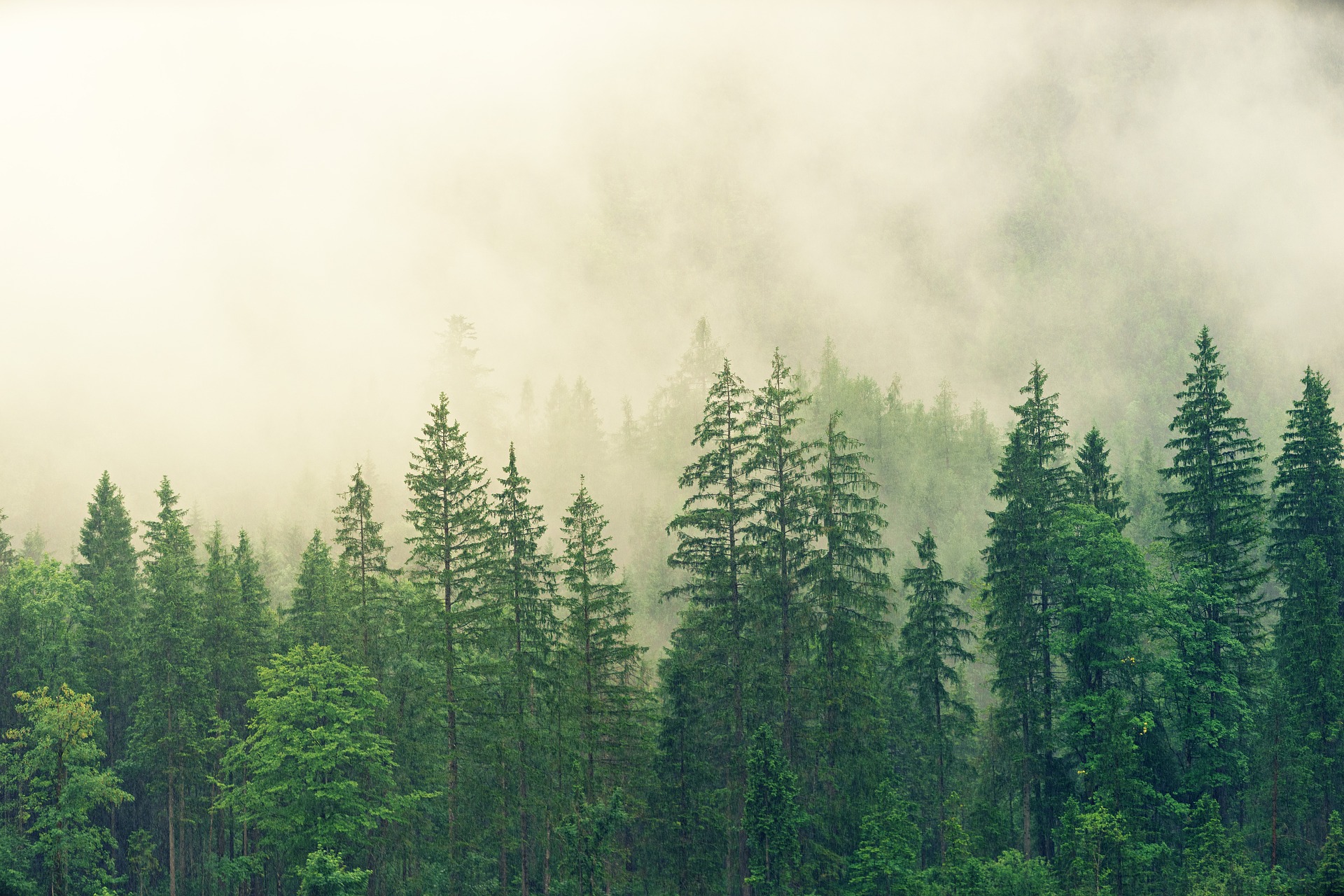 We're pining after some evergreen musical selections on this episode! (Pixabay)

Now that the leaves have fallen, the Ether Game Brain Trust is exploring the coniferous side of music. It's a show about pine needles and the color green. Take a stroll through the firs and cypresses with us for a show we're calling "Evergreen."

Get ready to ride the pine with our playlist below: