And for your BONUS, This song is also known by several other titles. Can you name one of them?

That was Drive the cold Winter Away, we heard the Baltimore consort’s rendition of that popular English tune

BACKANNOUNCE: Many old english popular tunes in fact are attributed to John Playford, but he probably did not write any of them. Playford was first and foremost a music publisher. Under the English Commonwealth, he began printing books on music theory, hymn psalters, instrument manuals and sheet music. His shop became a musical hotspot in London, so much so that Playford monopolized the business of music publishing in England. Drive the Cold Winter Away is one of the most enduring Playford tunes, appearing under several titles, such as ALL HAIL TO THE DAYS and IN PRAISE OF CHRISTMAS. The words and melody were likely first circulated in Elizabethan England as a Broadside Ballad. These were large, single sheets of printed paper sold on the London streets for a penny or half-penny and containing popular songs of the day. By the Victorian era, Broadside Ballads were considered highly collectible and compiled together in books called Garlands.

Ether Cast is a production of WFIU public Radio for indiana, and a compiano to Ether Game A classical music trivia quiz, We quiz every Tuesday night at 8 oclock, join the Ether Game Brain Trust to test your classical music knowledge.   Im Christopher Burrus, stay tuned for our Ethercast year end review show coming down the feed after Christmas, Thanks for tuning in 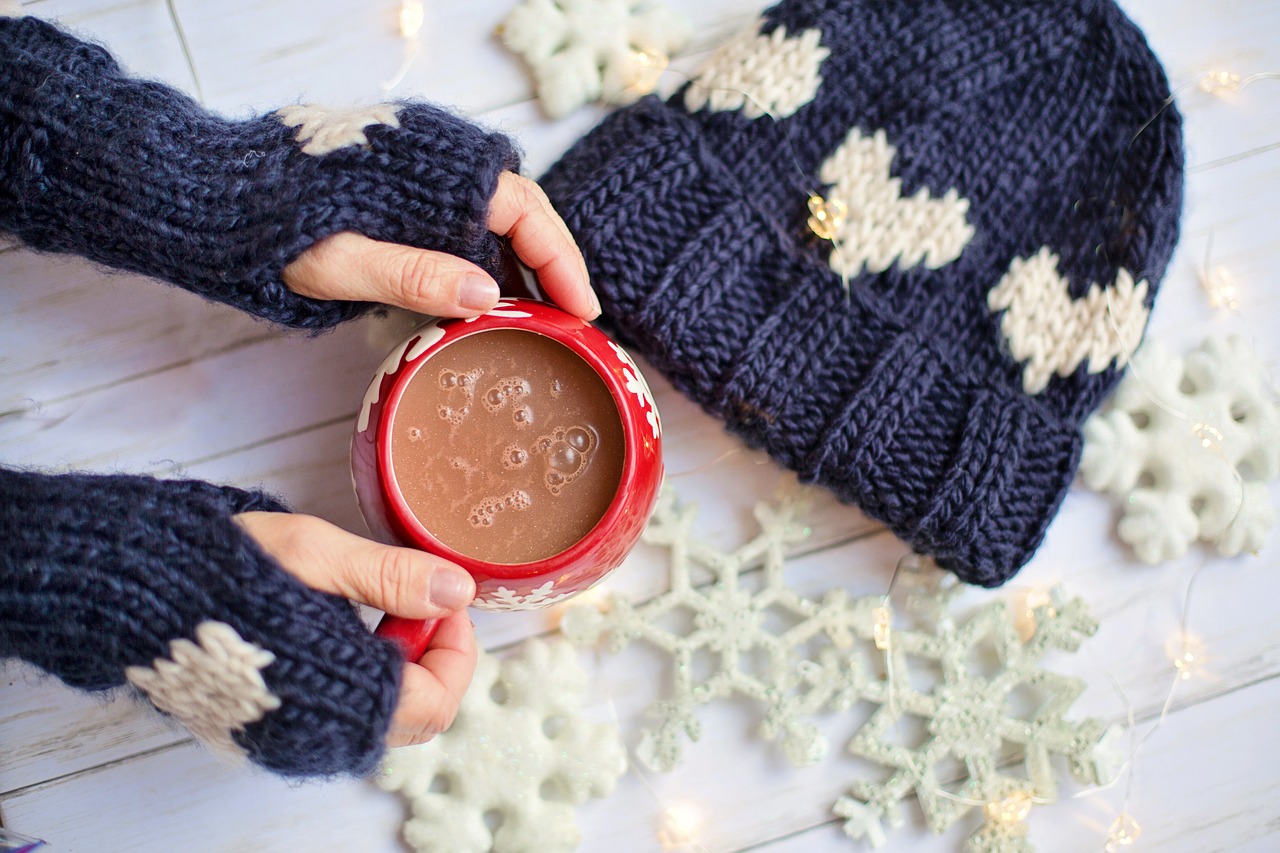 The Ether Game Brain Trust presented several holiday-themed Ether Games this month. We are returning to one of our favorites: Hygge! If you played with us on December 10, you might remember that "Hygge" is the Danish word for coziness. It turns out that there are many pieces of classical music centered around comfort and warmth. Listen above to the Ethercast podcast to hear an extra round of quizzing from our Hygge playlist.

Ethercast is a companion podcast to Ether Game, WFIU's classical music trivia show. Join us Tuesday evenings at 8 oclock to test your knowledge and win a prize!