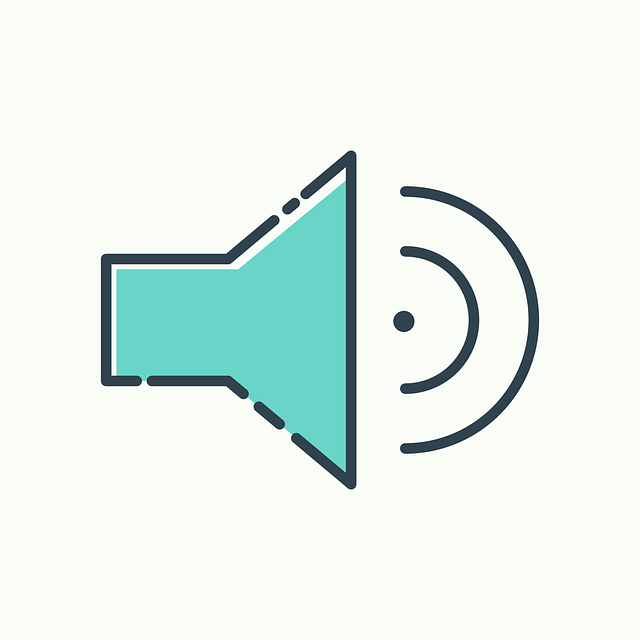 This week, things quieted down at Ether Game headquarters as we presented a show called Con Sordino. Browse our playlist of classical pieces that call for performers to use mutes, as we explore the different ways composers used mutes to characterize intimacy, romance, sadness, distance, hunting horns, and humor.

Peter Ilyich Tchaikovsky (1840-1893) Nutcracker, Op. 71: Coffee (Arabian Dance) Con Sordino is the term used in classical music to indicate the use of a mute. Contrary to popular belief, a mute’s purpose is not simply to make instruments quieter, but rather to change their tone by blocking vibrations. Many instruments, especially strings, are capable of playing extremely softly without the help of a mute. Composers used mutes rather to deaden the brilliance of certain timbres and create a more intimate character to their music. A perfect example of this is the Coffee dance from the character dances in the second act of the Nutcracker. The string section plays entirely con sordino, invoking the intimacy and romance that became associated with coffee after it was introduced to Europe by the Ottomans in the 17th century. Although the Nutcracker features a large cast of characters, this movement is often given to a solo dancer  to match the character of the music, sometimes dressed in traditional arabian costume to match the subtitle of the piece: the Danse Arab.

Wolfgang Amadeus Mozart (1756-1791) The Magic Flute Act 1. No. 5 Quintett Hm! Hm! Hm! Hm! This comedic scene in Mozart’s opera The Magic Flute follows the charismatic grand entrance of the Queen of the Night, who’s aria is filled with drama and bravado. Before that, we were introduced to the birdcatcher Papageno, the comedic side-kick of the opera and a foil to Prince Tamino’s seemingly endless virtue. When Papageno untruthfully boasts that he killed the serpent pursuing Tamino, his mouth is literally put under lock and key by the Queen of the Night’s handmaidens. It is only after Papageno agrees to neither lie nor boast of heroic deeds ever again that he is freed and can speak once more. Though he seems to learn his lesson, throughout the opera Papageno’s frequent excessive behavior often puts him in hilarious situations, but in the end all turns out well for him, even if he doesn’t take the moral high ground.

Edvard Grieg (1843-1907) Peer Gynt Suite No. 1, OP. 46: Aase's Death In the days before cinema, a good dramatic play could serve as a cultural touchstone. And just as a film score can heighten the mood on the screen, good incidental music could heighten the action on the stage. Norwegian playwright HENRIK IBSEN was one of the masters of the craft and a father of the modern stage. In 1874, he personally commissioned Norwegian composer Edvard Grieg to write the music for his play Peer Gynt. Peer Gynt is steeped in Norwegian folklore, and tells the story of a rambler named Peer who leaves his home searching for adventure, only to return years later a bitter, empty old man.Aase’s Death, accompanies a scene in the story in which Peer Gynt returns to Norway to be with his dying mother, Aase. Using his overactive imagination, which drives many of Peer’s actions throughout the play, he comforts his mother by taking her on an imaginary journey to heaven before she passes away. Grieg calls for strings with mute during this movement, making it one of the most famous con sordino moments in the classical canon.

Maurice Ravel (1875-1937) Mother Goose Suite: Petit Pousset Ravel was always fascinated by childhood, and he based his “Mother Goose” on various children’s fairy tales. The suite was also originally to be performed by children, too. At first, Ravel conceived the piano duet for the children of a friend, but the piece eventually got too difficult and was premiered instead by professional child performers Jeanne Leleu and Genevieve Durony. Ravel drew from several fairy tales for inspiration, including “Tom Thumb” by CHARLES PERRAULT’s and “The Little Ugly Girl” by Perrault’s fairy tale rival MADAME D’AULNOY, By Ravel’s time, the name “Mother Goose” referred to an imaginary stock character whose name was often applied to printed collections of children’s literature, although several (dubious) claims have been made that she was based on a real person.

Claudio Monteverdi (1567-1643) L'Orfeo: Toccata, Prologue We’ve heard mostly muted strings so far on tonight’s program, but the history of muted brass in classical music is complex and fascinating. Although they were probably used as far back as the medieval era, muted brass first appeared in written music in Monteverdi’s elaborate opera: L’Orfeo from 1607. We can hear them in this opening fanfare toccata for brass and percussion, where in the music Monteverdi writes “con sord (with mute.”  The Renaissance and Baroque era horn mute was made from wood or leather. It would fit into the bell of the instrument and feature a small hole to let air escape. Since Monteverdi’s time, there are now many different types of horn mutes that allow for a wide range of timbres, including cup mutes, straight mustes, hat, harmony, wah-wah and plunger.

Domenico Scarlatti (1685-1757) Sonata in D, K. 33 Though we at Ether game are big fans of Scarlatti, we are also big fans of Vladimir Horowitz, who is the pianist on this recording. We have chosen Horowitz for this selection because of his preference for frequently using the soft pedal on the piano, which he claimed to have pressed almost constantly when playing. Most are familiar with the rightmost sustain pedal on the piano, which is an essential technique to master, however the leftmost pedal, often called the soft pedal or the una corda pedal is a bit more obscure. When a note is keyed on the piano, the hammer mechanism strikes multiple strings tuned to the same note, which vibrate against each other to give volume to the sound. However, pressing the una corda pedal shifts the strings over so that the hammer is not striking every string, thus muting the tone and softening the sound. Using it is considered a controversial choice, as the soft pedal is usually never indicated by the composer and was not invented for early keyboard music, though when it is used tastefully, it can open any piece to new expressive possibilities.

Daniel-François Auber (1782-1871) La Muette de Portici: 'Mais j'aperçois Pietro...Mieux vaut mourir' Daniel-Francois-Esprit Auber is remembered as the father of French Grand Opera. His opera La Muette De Portici was a massive undertaking, incorporating complicated stage machinery to create an on-stage volcanic eruption of Mount Vesuvius in the final act, as well as the largest orchestra yet to be seen in a French opera house. Though his production pushed the spectacle of French opera, the vast resources required to stage it made performances rare. During early performances of the opera in Brussels however, riots broke out that dwarfed the uproar caused by Stravinsky's Rite of Spring. The opera is set during a revolution in the 17th century, which resonated with the audience in Belgium, who were trying to gain their own independence from the Netherlands. At the premiere, a riot broke out, one riot led to another, and eventually the Belgian Revolution was in full swing.

Eugène Bozza (1905-1991) En Foret Though the Neoclassical composer Eugène Bozza was trained as a violinist, a large majority of his work was written for wind instruments, including his concert piece En Foret for french horn. The characteristic dark and mellow sound of the modern french horn is achieved by the player resting their hand inside the bell, providing a natural mute. Before the french horn had valves, changing the shape of the hand when it was in the bell could also produce additional notes, which secured the horn’s place as a concert instrument. Nearly every brass instrument in the modern concert band has various mutes to either soften or alter the tone, but the french horn is unique in that for modern technique, the default is for it to be muted.

Raymond Scott (1908-1994) The Toy Trumpet After Raymond Scott graduated from Julliard in 1931, he became a pianist for the CBS Radio Orchestra. He got his composing chops when at age 25, one of his songs was recorded by Louis Armstrong and became his first hit. With this encouragement he assembled several CBS colleagues to form the Raymond Scott Quintette, which included drummer Johnny Williams, the father of the notable film music composer John Williams. Scott wanted to revive swing music with a developed style he termed “descriptive jazz” This style featured little improvisation, instead focusing on highly structured and clean arrangements. “The Toy Trumpet” is a tight brisk tune, featuring a muted trumpet to imitate the sound of a bugle. Though many might not realize it, Raymond Scott’s compositions are familiar to millions because Carl Stalling arranged dozens of Scott’s compositions when he was scoring the music for Looney Tunes, as Warner Bothers owned the license to Scott’s music.