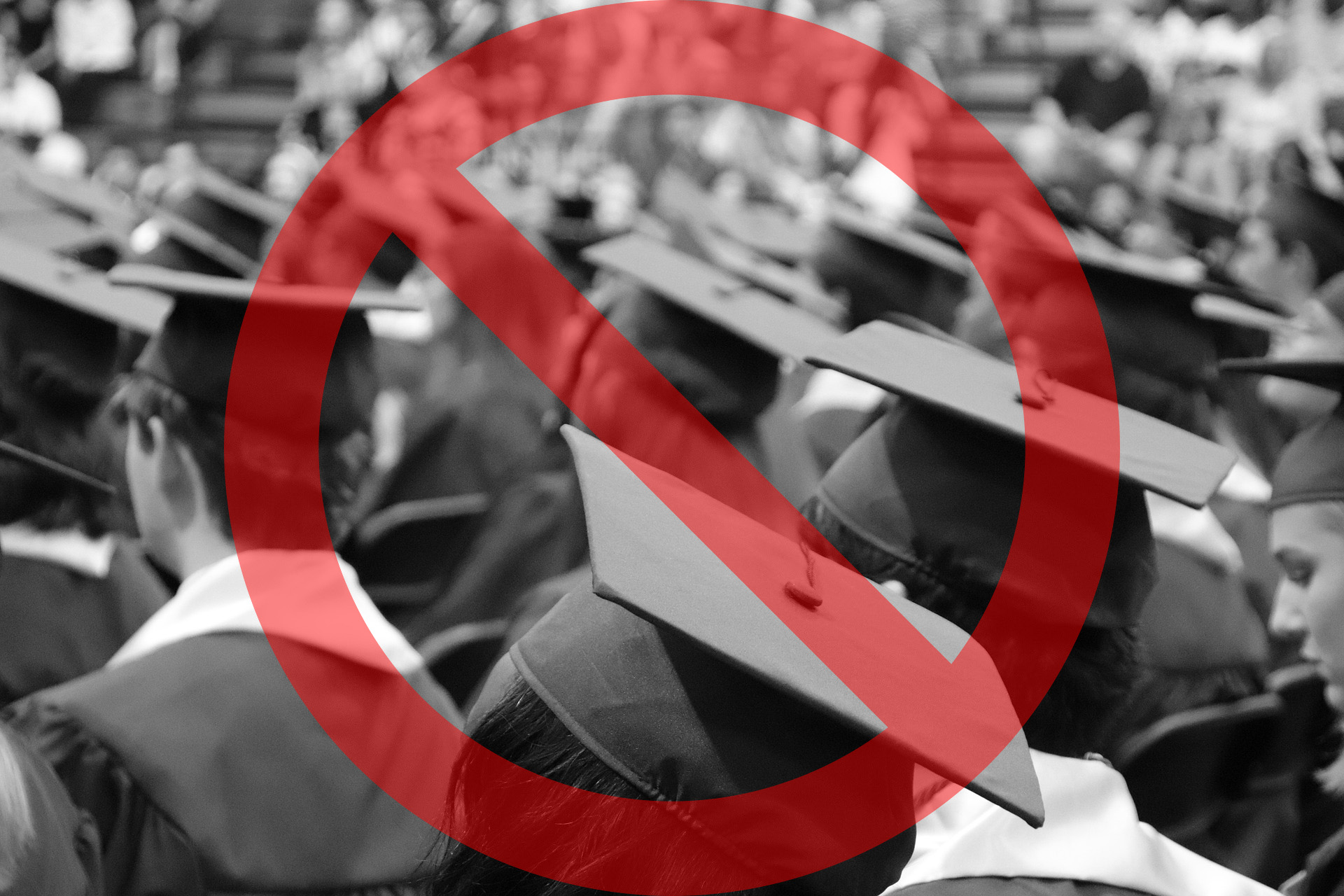 Let's begin by saying very clearly: stay in school, kids. Alright, with that said, our theme this week is all about those people who proved that statement wrong. This week, a look at composers who said "we don't need no education!" and became "Drop Outs."