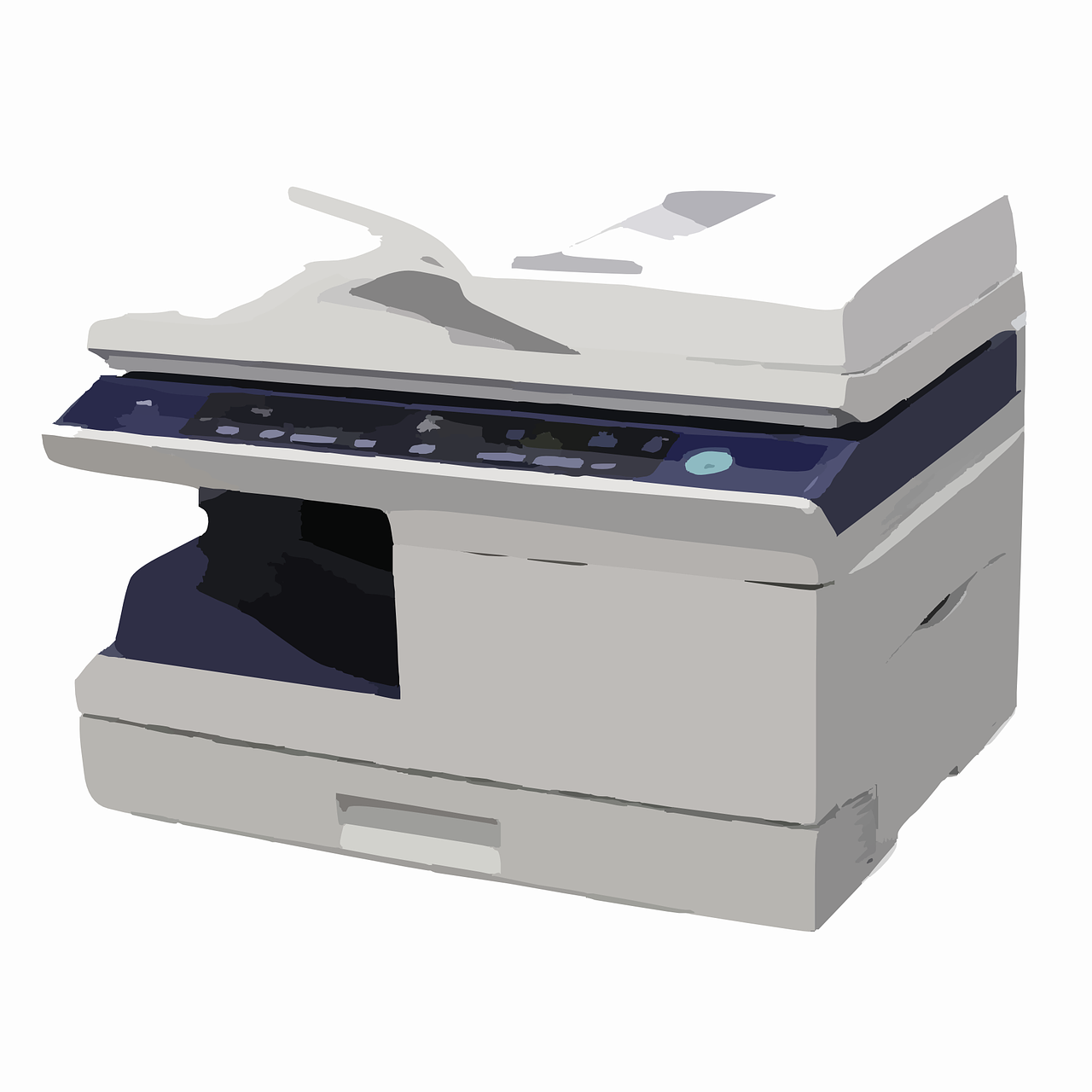 Even the most creative and unusual composers borrowed music from older masters. The formula has repeated itself since the Medieval era. On Ether Game this week, we quizzed on nine examples of music copycats with a show called Cover Band. Enjoy the playlist below.

Benjamin Britten’s The Young Person’s Guide to the Orchestra was written not for the concert stage, but rather for a film. The 1946 children’s educational documentary was called The Instruments of the Orchestra, and Britten’s work carried the subtitle “Variations and Fugue on a Theme of Henry Purcell.” The theme comes from incidental music Purcell had written for the play Abdelazer, by Aphra Behn. Britten introduces a fully orchestrated version of Purcell’s theme, and then proceeds with variations on this theme featuring different families of instruments, giving them all a chance to show off. And of course, the original film had proper British narration, explaining to the children exactly what instruments were being heard.

Although he wanted to be known as a composer of “serious” music, Saint-Saëns had an indisputable knack for lighter fare. He was uncomfortable with this fact, and scorned public recognition when one of these works became famous. Although he viewed “Carnival of the Animals” as a trifle, the suite still contains some of the composer’s most beautiful and witty music. Several movements contain humorous arrangements of popular themes from other French composers, including this one, which might be hard to recognize at first, but is actually Offenbach’s well-known “Can-can” played at the pace of a tortoise. Other themes by Berlioz, Rameau, Mendelsohn, Rossini, and even earlier works by Saint-Saens himself are also parodied, rearranged, and inverted, making the Carnival of the animals a satirical collage of musical taste in the late 19th century.

Franz Liszt is widely regarded as one of the greatest piano virtuosos of his or any age. He enjoyed an almost “rock star” level of celebrity throughout his life. In addition to playing his own compositions, he would also take popular arias of the time and improvise elaborate embellishments on them. Later, he published transcriptions in the style of these improvised arrangements which he called “concert paraphrases.” We just heard one of his paraphrases of the famous quartet from Rigoletto. Liszt first performed this work and two other concert paraphrases on Verdi operas: Ernani and Il Trovatore, at the request of the 19th century's most influential conductor, Hans von Bülow. Bülow was himself a pianist, and shared Liszt's enthusiasm for the expressive potential of the solo piano, even within the operatic repertoire.

Ralph Vaughan Williams was particularly inspired by music of the English Renaissance and would often incorporate themes or styles from that period in his music. His first major success as a composer came with the premiere of his Fantasia on a Theme by Thomas Tallis in 1910. The work incorporates several English Renaissance music practices. Not only elaboration on a theme by an old master such as Tallis, but a technique called “foburden,” in which outer voices were added to a melody line at intervals of a sixth and a fourth, creating lines of parallel inverted major triads. The practice became so common among English musicians that it was referred to be composers throughout Europe as the “English Sound.”

Does the opening theme of this sonata sound a little too familiar? Muzio Clementi was just four years older than Mozart, and was considered one the greatest pianists of his time, charming audiences and nobility with his legato style and glittering virtuosity. However, Mozart was eager to establish himself as the leading keyboardist, especially in Vienna where he moved in 1781. This came to a head in a famous duel between the keyboardists, arranged by Emperor Joseph II as entertainment on Christmas eve. Clementi played this sonata, and Mozart improvised variations on a theme from a popular French opera, The Samnite Marriage. The duel was ultimately declared a draw, with both composers splitting the prize money. However it’s hard to believe that the similarities between Clementi’s sonata and the overture to Mozart’s opera The Magic Flute, which premiered ten years later, is just a coincidence.

Felix Mendelssohn was already famous around Europe when he made the bold decision to revive the music of the past. When he was 20 years old, he conducted the 100-year-old work the St. Matthew’s Passion by Bach. This event prompted a 19th-century revival of the Baroque master all over Europe. Mendelssohn pored over the cantatas and passions of Bach, as well as the oratorios by Handel, and decided to write one of his own. Like the oratorios of Bach and Handel, Mendelssohn went to biblical sources. His first oratorio was St. Paul, based on the Acts of the Apostles, and his second was Elijah, based on the Old Testament prophet. Like Handel’s Messiah, the work premiered in the UK in English. It was a resounding success, cementing Mendelssohn legacy as the reviver of past styles.

The Jasper String Quartet got it right when they titled a recital that featured this piece Hindemith: Master and Prankster in 2013. When Hindemith composed his version of the Overture to the Flying Dutchman in 1925, he was 30 years old and the concertmaster of the Frankfurt Opera orchestra. The figure of Wagner still loomed large in the first half of the 20th century, but for composers like Hindemith, who had served in WWI, Wagner’s work was simultaneously enchanting, and to be treated with immense skepticism. Hindemith dealt with this tension by treating Wagner’s music to a healthy dose of parody. He even composed another parody on Tristan and Isolde that ends with everybody going on a drinking binge in the Black forest.

You may remember that in one of our July shows we featured a selection by Zez Confrey and introduced the Novelty music genre, that flashy style of piano music full of gimmicks and effects. The music of Felix Arndt, with its references to ragtime and vaudeville foreshadowed novelty piano music by several years. Arndt himself had a similar career as Confrey, writing for piano rolls and working as a staff pianist in music publishing. Though his most well known work is the piano solo “Nola,” other popular pieces include a series of classical themes rearranged in ragtime syncopation, which Arndt called “Desecration Rags.”  We just heard a desecrated version of the popular Humoresque by Antonin Dvorak. While Arndt may not be as well known today, he is acknowledged as an important figure in American music. He was a major influence on George Gershwin, who would often visit him at his studio in New York.

Vanilla Ice represents an era of early hip hop before Gangsta rap became the norm. His lyrics were more wholesome, although they still protested the social conditions that he grew up with. Born Robert Van Winkle on Oct. 31, 1967, Vanilla Ice debuted in 1990 with "Ice Ice Baby," the first rap single to ever hit number one on the charts. The song was also at the center of  one of the first major copyright and plagiarism cases to discuss punitive action. Ice Ice Baby famously samples an iconic bass riff from David Bowie and Queen’s Under Pressure, although no royalties or attribution were attributed until after the single’s success. The matter was ultimately settled out of court, and Winkle later admitted that he had sampled the song. Vanilla Ice continues to produce and record albums today, although none have risen to the iconic status of “Ice Ice Baby.”