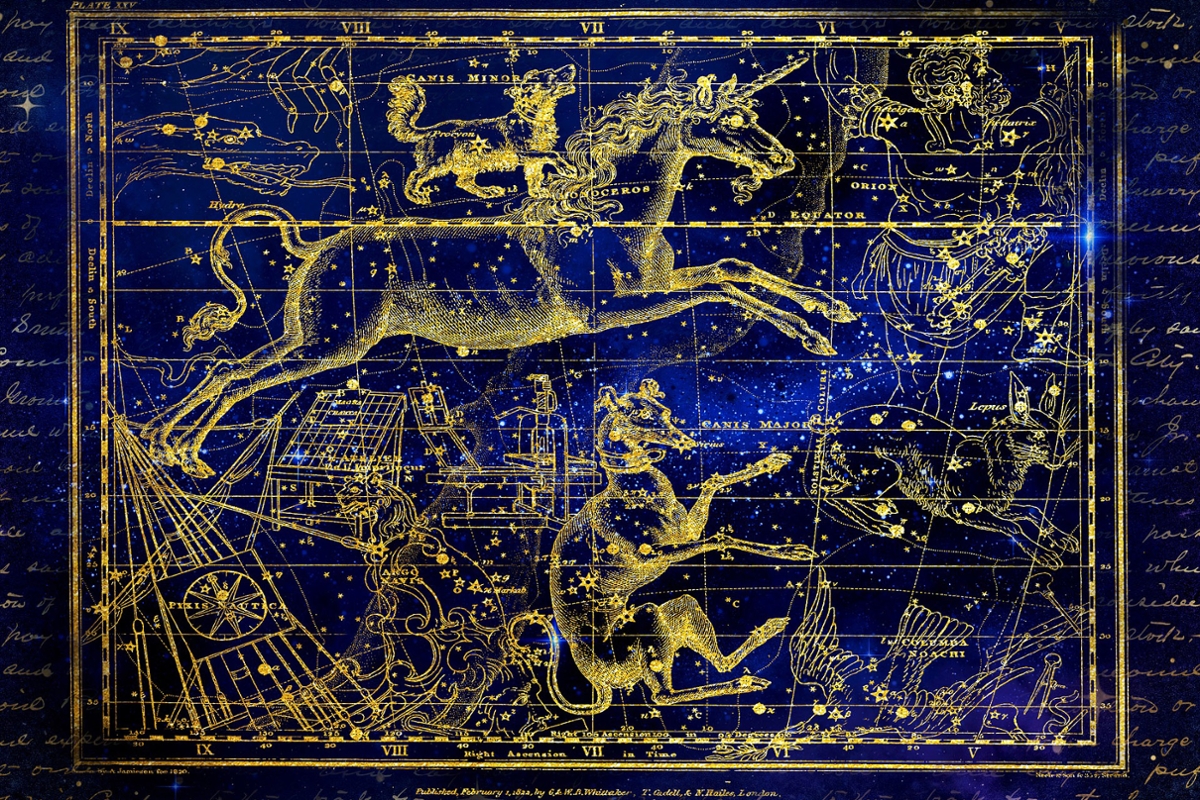 Mythology, storytelling, and stargazing, this week on Ether Game! (Pixabay)

This week, we're looking up at the night sky for some musical inspiration written in the stars. It's a show all about pictures, stars, and mythological tales, a show we're calling "Constellations."