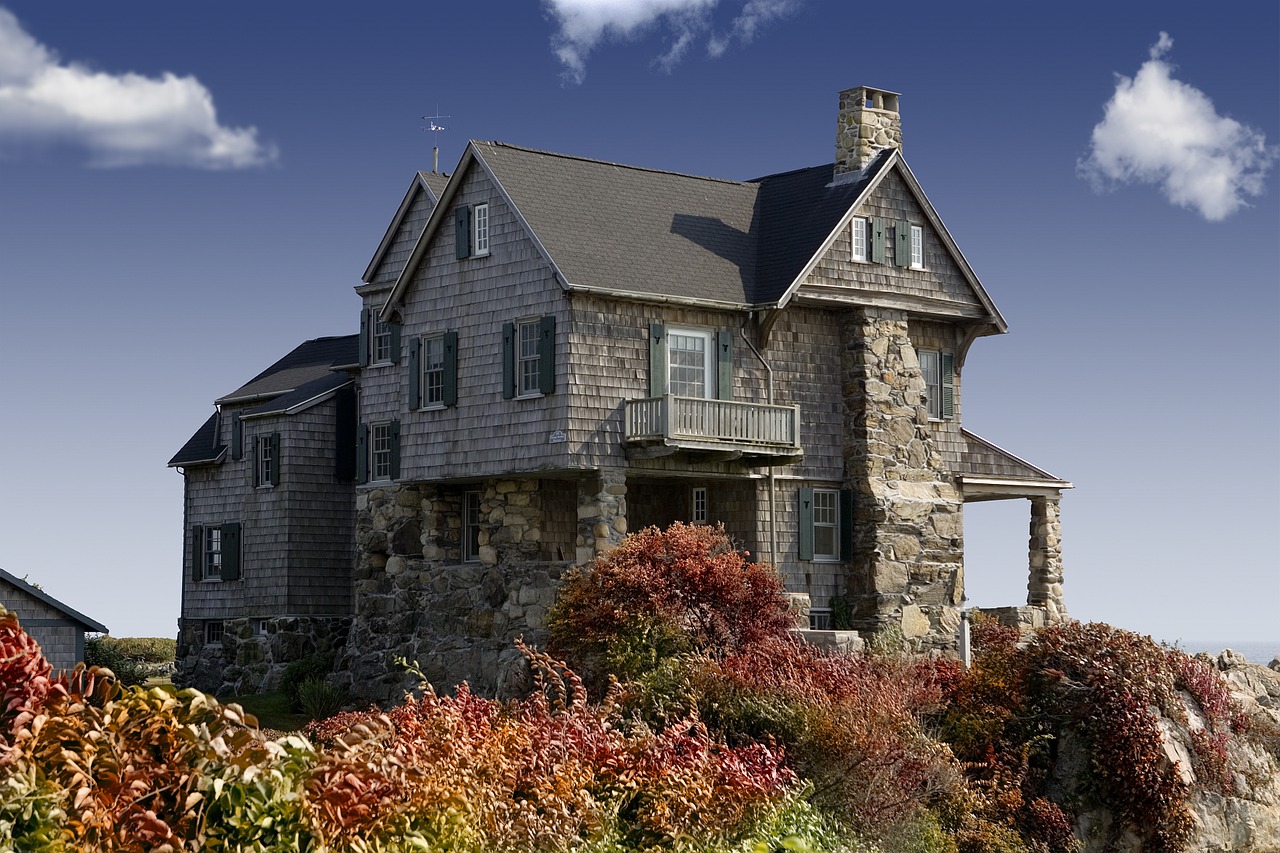 If these walls could play music... (Pixabay)

This week, we're asking ourselves the question: where exactly did composers live? We're exploring the houses, homesteads, and estates of composers on this show. It's a show living inside four walls that we're calling "Composer In Residence."