All About That Brass 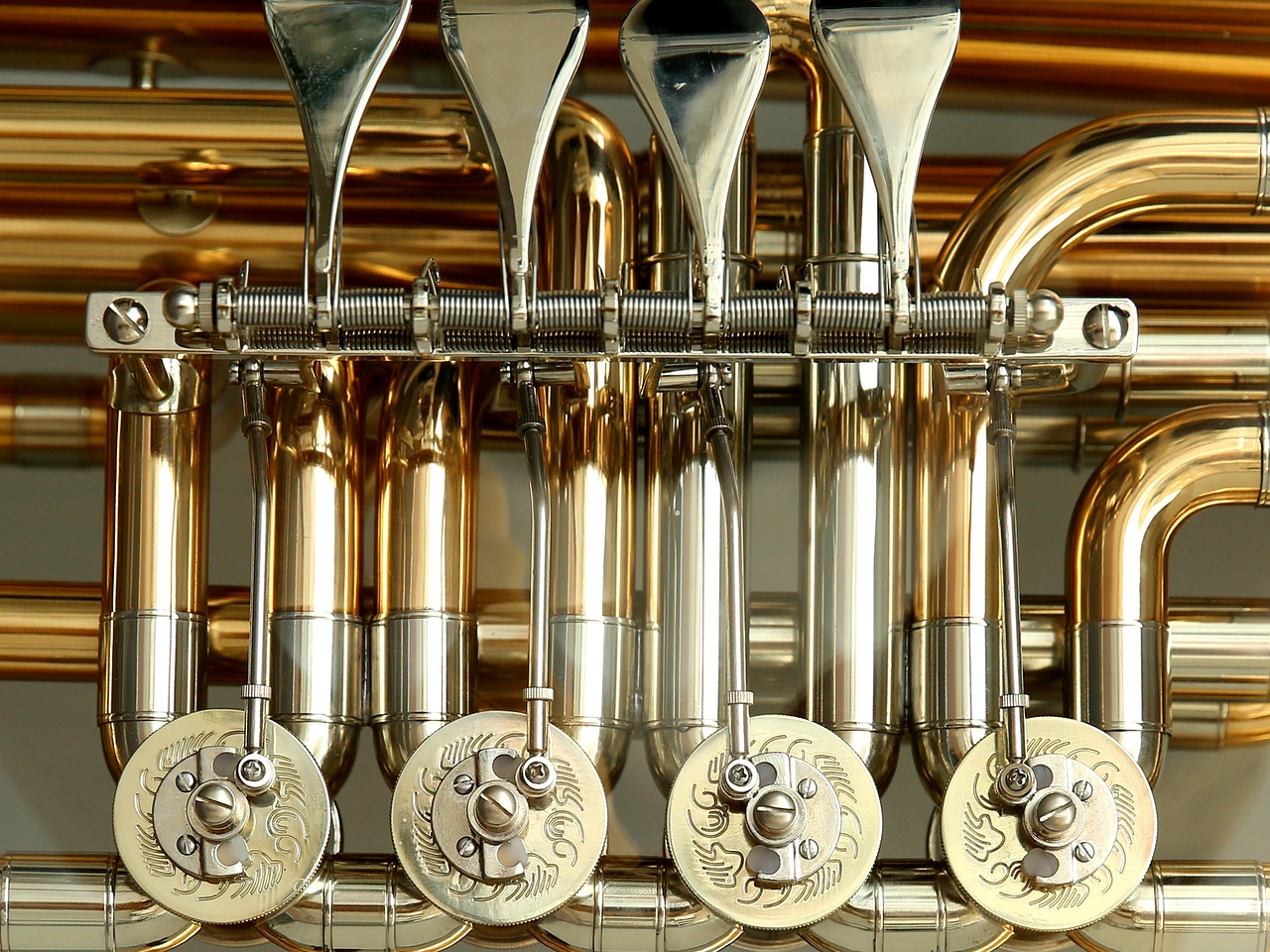 We're working on our embouchure this week as we horn in on some brassy music! (Pixabay)

This week on the show, we're saluting some horns-a-plenty. It's a show about the trumpet, the trombone, and the tuba, a show we're calling "All About That Brass!"

Let's get down to some brass tax with our very brassy playlist below: