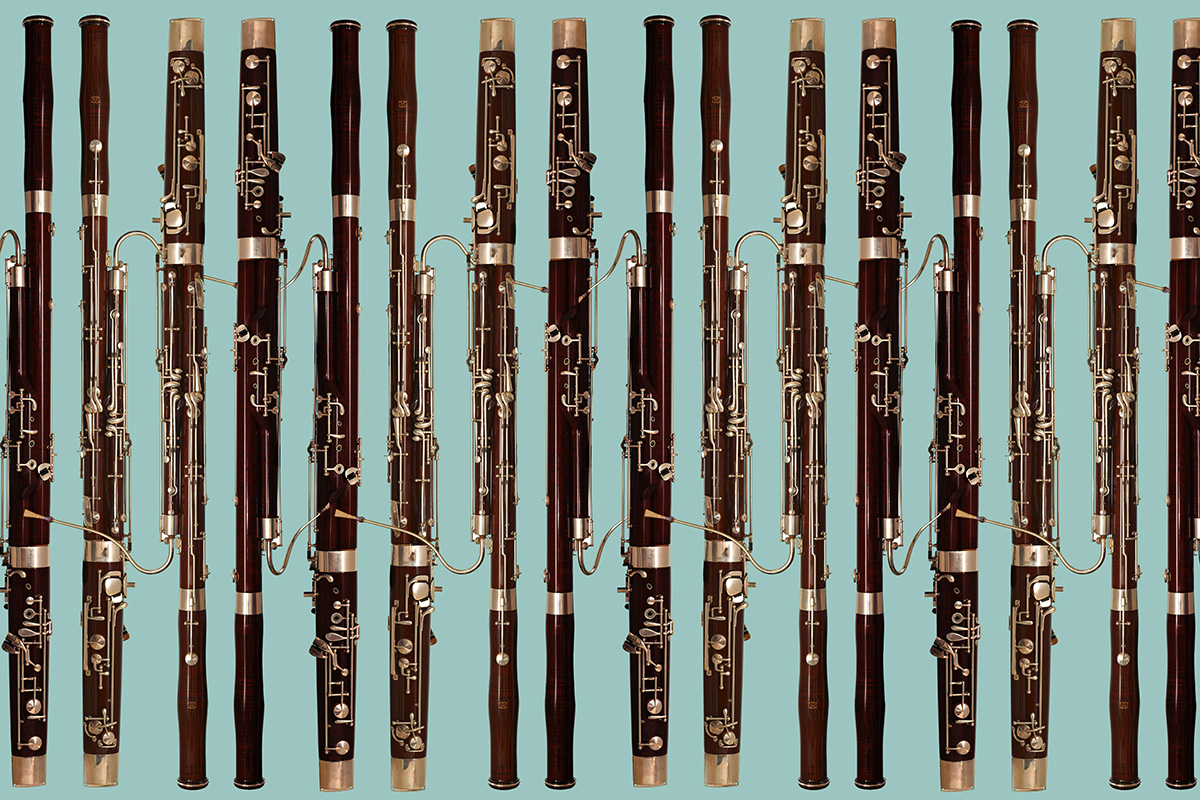 This week, we got a show for all you bassoon-heads out there. Woodwind fans unite! It's a show devoted to double reeds, low buzzing sounds, and bassoon-based puns- show we're calling "Bassoon As Possible."

Here's our playlist. We hope it doesn't make you say "fagotte about it!" (our last pun, we swearâ€¦)