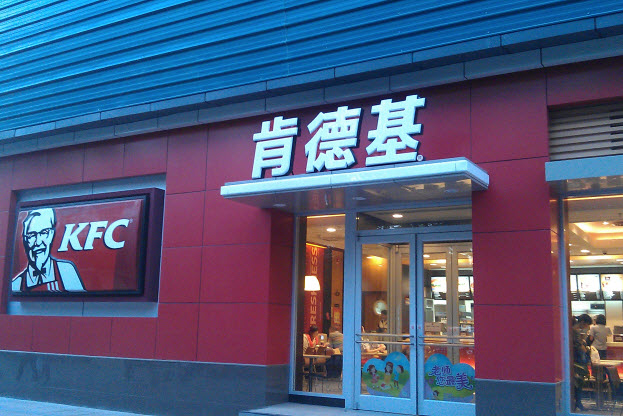 By the end of 2016, Yum Brands in China will be no more. Say hello to Yum China.

After several scandals damaged the fast food juggernaut, Yum Brands has struggled to rebuild its reputation in a country formerly in love with its products.

Yum brand KFC had no sooner attempted to clean up controversy over excessive antibiotics in their Chinese restaurants when an undercover video showed meat suppliers mishandling chicken destined for KFC restaurants.

Yum decided to split after investor and CEO of hedge fund Corvex Management Keith Meister joined the board in May. The split will result in two publicly traded, separate companies. Yum China will pay franchise rights to Yum Brands for use of KFC, Pizza Hut and Taco Bell (which isn't in China yet).