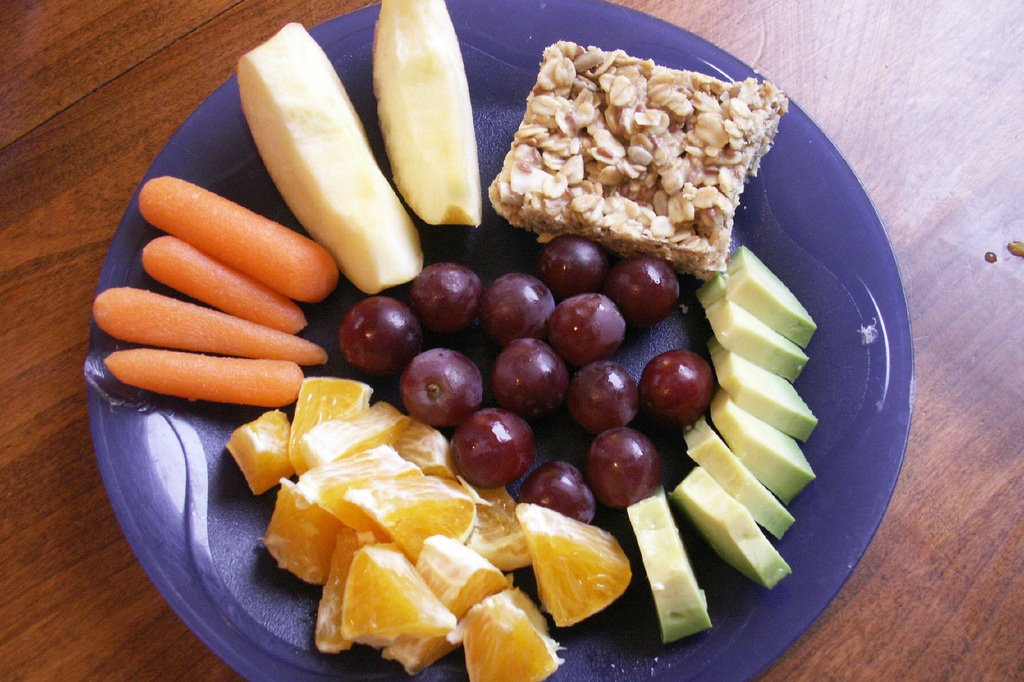 Good news for children's health, both current and future-there was a 43 percent drop in obesity rates for children aged 2 to 5 over the past decade.

The news of declining obesity rates, publishedÂ in the Journal of the American Medical Association, is true only for that age group.

Researchers are encouraged by potential signs of a shift in American health, as obesity often sets in by the age of 5.

The study didn't look into reasons for the decline, but several theories support the facts.

One reason could be federal programs aimed at creating and reinforcing healthier eating habits. For example, the WIC (women, infant and children) supplemental program provides incentives for eating fresh fruits and vegetables instead of high-fructose juice.

Pregnant women are smoking less, while new mothers are breastfeeding more, which may support a healthy weight in infants.

Food companies have also decreased their marketing to children: Food ads aimed at this particular age group dropped 13.7 percent from 2003 to 2007.

Experts are hoping the decline marks a sea change in the war against obesity, but are still cautious. Only time will tell if lasting changes are taking hold in the American public.