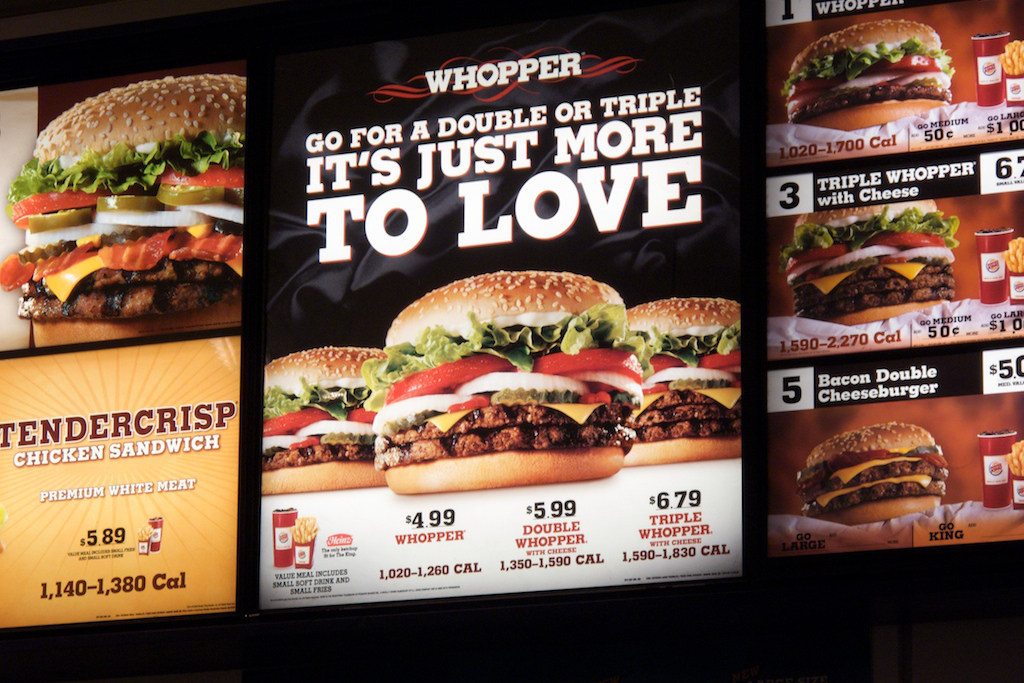 In a resounding sad trombone for health advocates, the U.S. Food and Drug Administration announced this week that a much-anticipated federal rule to require calorie counts on menus would not go into effect until May 7, 2018.

The menu-label provision was part of the Affordable Care Act passed in 2010. Suspending implementation of calorie labeling comes as House Republicans hammer out a plan to repeal key provisions of the ACA.

"Calories on menus have proven both useful and popular with consumers," Margo Wootan, director of nutrition policy at the Center for Science in the Public Interest, said in a statement. "Yet the Trump Administration has signaled that it wants to subject menu labeling to even more years of delay." She added that the administration "is myopically putting Big Food's interests over the interests of American consumers."

Trade groups and other opponents argue that the rule is not flexible enough and unfairly burdens the food industry. The rule affects restaurant chains.

As reported by the Washington Post, a group of 17 food industry organizations pushed for the delay.

However, the The National Restaurant Association, which has been fighting for a consistent nationwide labeling standard to replace patchwork county-by-county label rules, expressed dismay about the 11th-hour suspension.

In a release, Cicely Simpson, the trade group's executive VP of government affairs & policy said the delay "upends plans that have been in motion for years throughout the food industry."

Meanwhile, those groups are also calling for a three-year delay in revised "nutrition facts" labels that would display calorie counts in a larger font and include added sugars. Those changes are currently slated to go into effect in 2018 and 2019.