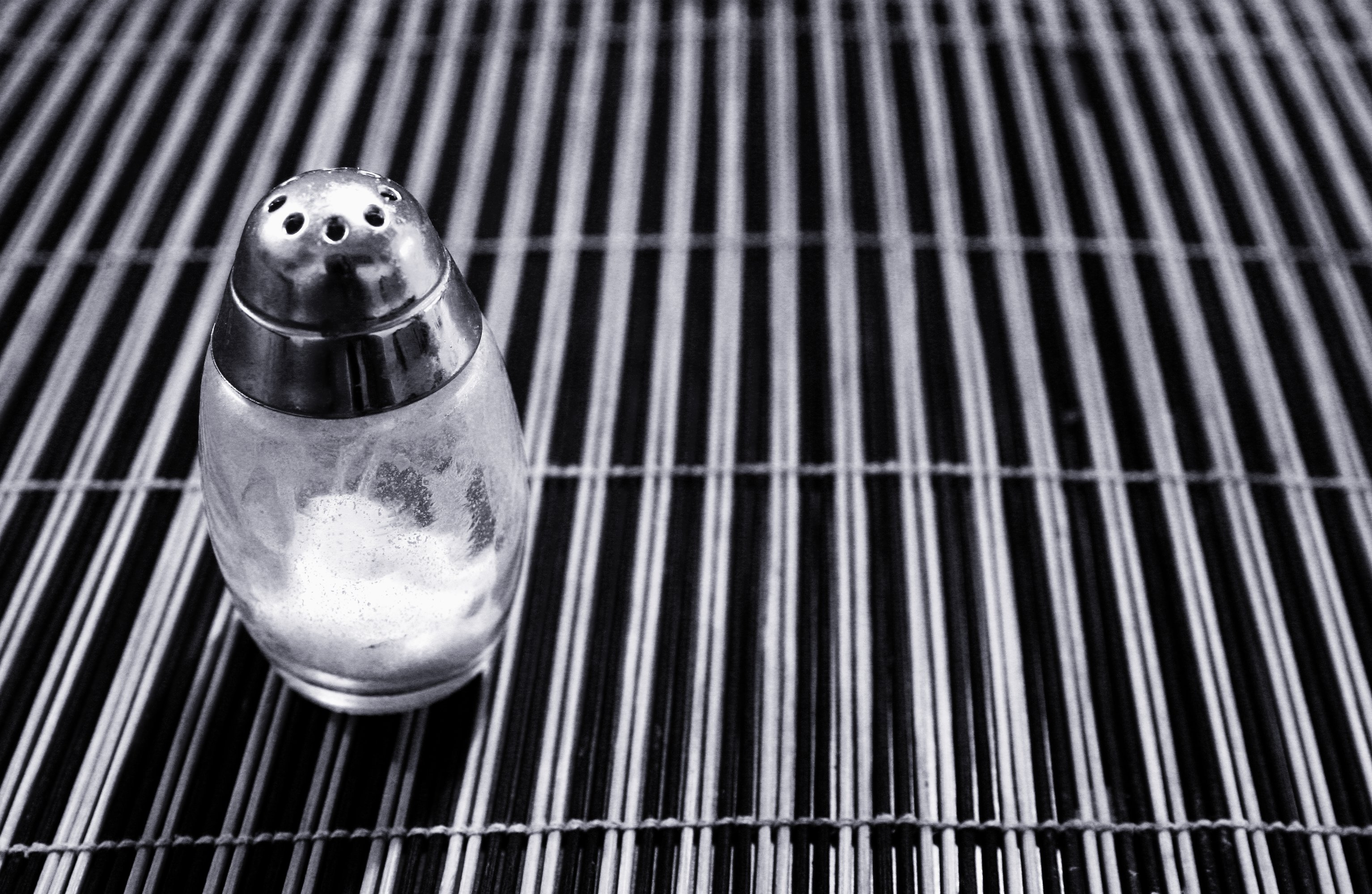 A watchdog group has released a study showing packaged foods and restaurant meals are only 4 percent less salty than they were a decade ago.

The Center for Science in the Public Interest tracked sodium content in 500 foods since 2005.

Sodium decreased in more than half of the products that still remain on the market, but increased in about a third of those foods.

At the beginning of the project, the CSPI asked government agencies to set mandatory sodium limits in processed foods.

After a decade of silence, the groupÂ sued the FDA last year, and in February gave the government until June 1 to respond.

White House officials told Politico that voluntary targets on sodium in processed foods would be released as early as this summer.

The American Heart Association, CSPI and other public health advocates point to a body of research linking high sodium consumption to strokes and heart disease. But food industry groups cite recent studies that cast doubt on those links.