Vegetarian Chile Verde And A New Box Of Bees 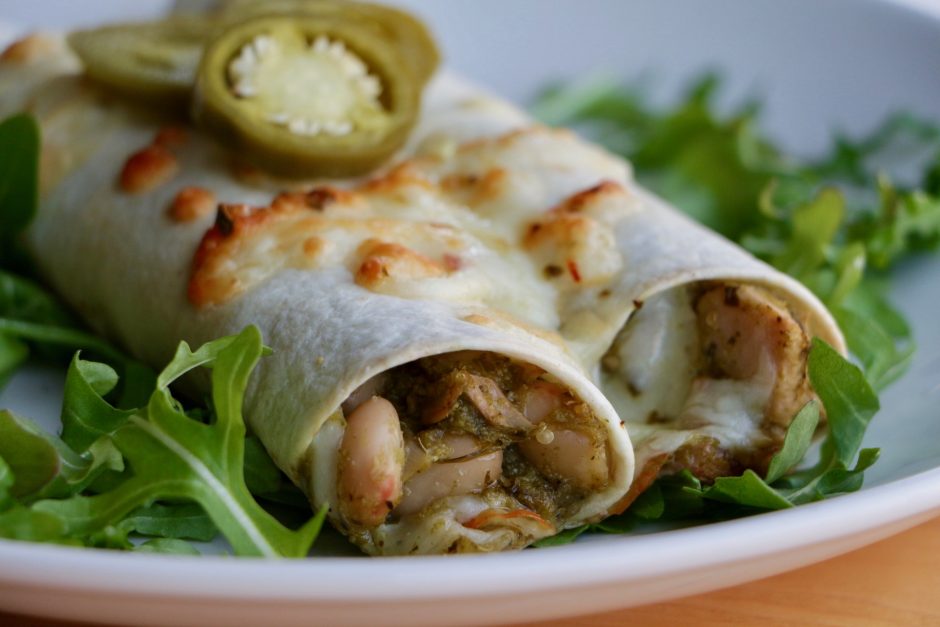 Obviously, traditional enchiladas are made with corn tortillas. There’s a lot of things that are not traditional about this recipe.

Harvest Public Media has a story on the role of forests in filtering contaminants from water.

We tag along with a beekeeper installing a new package of honeybees,
and we hear about farmers making their land more welcoming to migrating birds.