UN Report Says World Hunger Could Rise By One Fifth 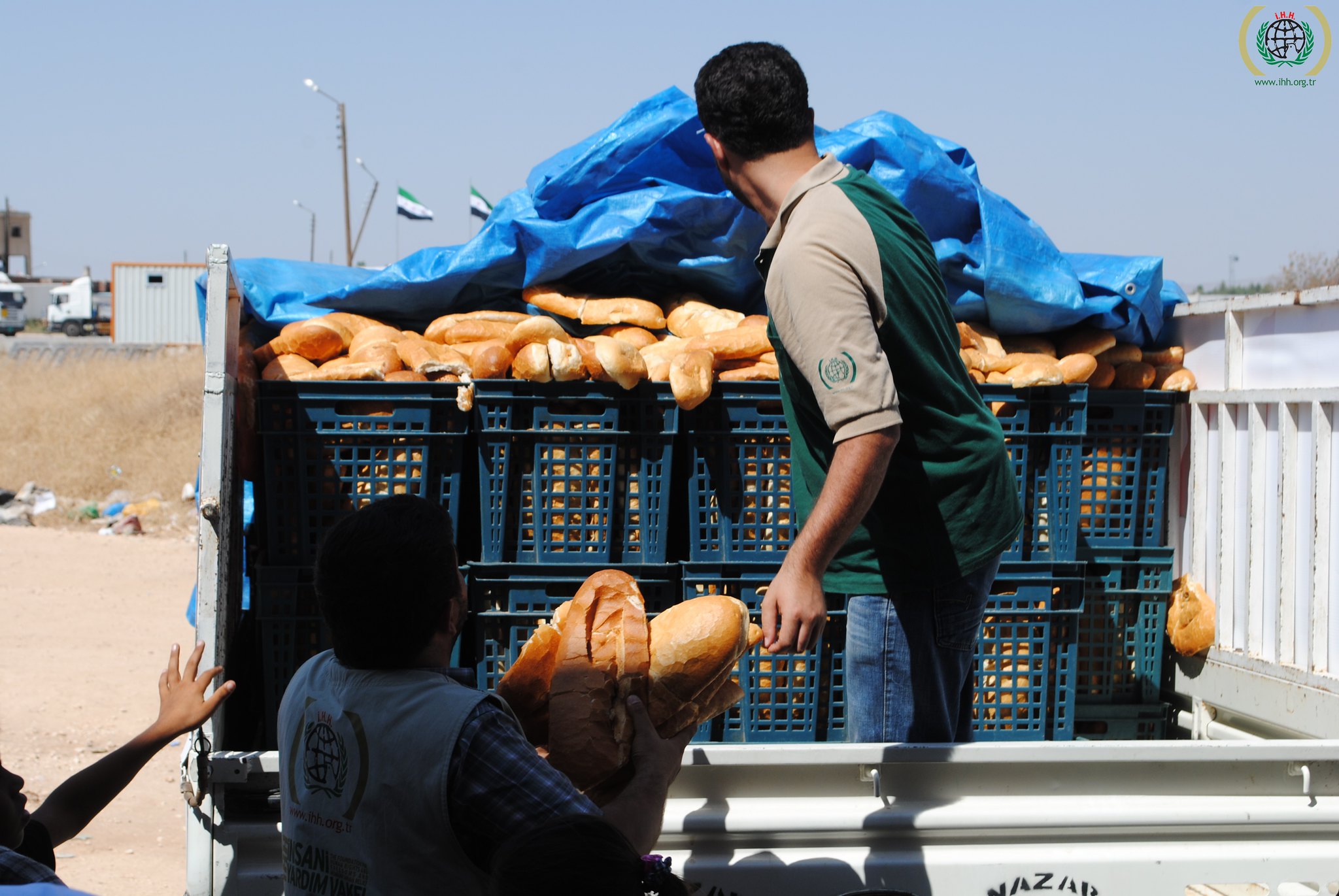 A new UN report said the number of undernourished increased by 10 million between 2018 and 2019 due to conflict, climate change, and economic slumps. (IHH Humanitarian Relief Foundation/İnsani Yardım/flickr)

A sobering report from United Nations agencies says the pandemic could cause 132 million more people to suffer from hunger due to food system collapses and extended shutdowns by the end of the year.

That’s in addition to the 690 million people already undernourished last year, an overall increase of about 19 percent.

The report is in this year’s issue of an annual State of Food Security and Nutrition in the World.

David Beasley, head of the World Food Programme, said nations would have to invest in hunger relief “or we are going to have mass starvation and other significant issues.”

The report calls for a transformation of food systems to decrease the cost of nutritious foods and boost affordability of healthy diets.

World hunger was in a steady decline until 2014, but numbers have since increased by about 60 million people.

African countries have the highest rate of undernourished in the world at 19.1 percent, which is double the global average of 8.9 percent.

Asia has the highest total number, with 381 million people undernourished in 2019.

IFAD President Gilbert F. Houngbo said during the report’s public release that policy makers have to consider agriculture, the environment, health, poverty and hunger as a network of related issues.

“World problems are interconnected, and the solutions are intertwined. The current pandemic is a wake-up call to all of us.”

U.N. Report Says Pandemic Could Push Up To 132 Million People Into Hunger (NPR)