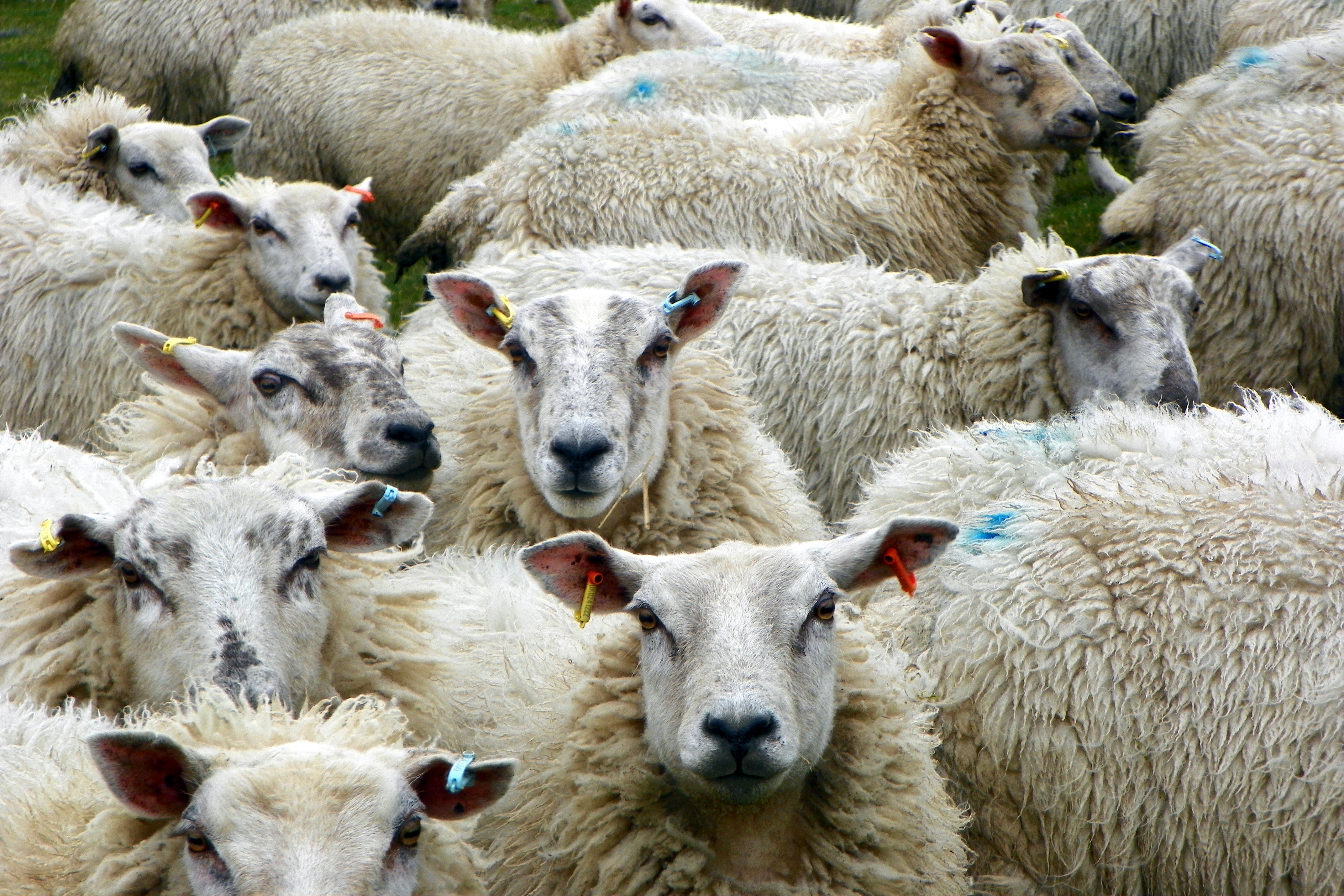 In the run up to last year's Brexit referendum, many British farmers complained that too much regulation and bureaucratic waste was stifling agriculture.

The EU provided $3.8 billion a year in subsidies for British farmers, in some cases accounting for 80 percent of their incomes.

The subsidy burden will shift to the British government when the UK's departure is complete.

But it's unclear how much of that will be covered.

Also looming ahead is a trade deal with the United States, where meat is produced far more cheaply due in part to practices banned in the UK, including use of hormones and antibiotics to boost growth.

Likewise American poultry is produced more cheaply because the meat is washed in chlorine to get rid of bacteria, a practice banned across the pond because it allows birds to be raised in less sanitary conditions.

A study from the Agri-Food Biosciences Institute indicates sheep farmers could lose up to 38 percent of their value if the UK does not hammer out a free trade deal with the EU.

Overall, the country's National Farmers' Union has welcomed Brexit in hopes it will lead to long term self-sufficiency.

For now, the NFU has joined a group of trade organizations calling for the UK to stay within the EU's tariff zone during a transition period to prevent a sudden burden on farmers.