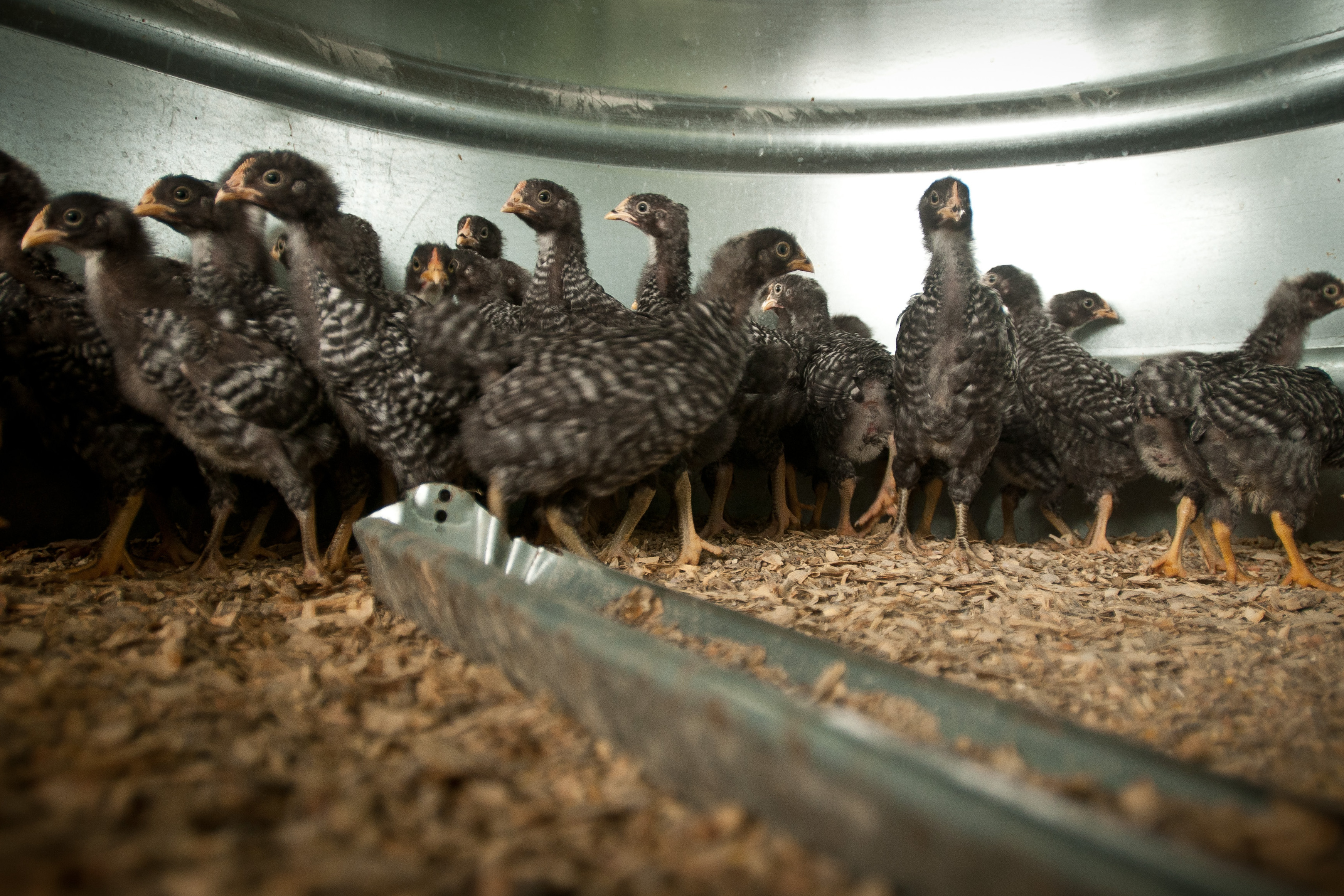 For the second year in a row, five consumer, environmental and public health groups released a scorecard for 25 top "fast casual" restaurant chains.

The report found that twice as many companies as last year made stronger policies against the use of antibiotics, mostly in the raising of chicken. However, the groups say there was little change in policies for raising beef and pork.

Widespread use of antibiotics in livestock and poultry has raised concerns about the development of resistant disease strains. The Centers for Disease Control and Prevention estimates that antibiotic-resistant infections cause at least 2 million people every year to get sick, with more than 23,000 deaths as a result.

The vector for superbug infections from the meat industry is generally considered to be from workers exposed at farmsÂ and factories. But new evidence shows that meat containing resistantÂ strains of bacteria are indeed making some people sick in higher numbers than previously thought.

Top of the Class

Last year the coalition, including Friends of the Earth, Natural Resources Defense Council, Consumers Union, Food Animal Concerns Trust, Keep Antibiotics Working, and Center for Food Safety, found that only five of the 25 had committed to use meat raised without antibiotics.

This year, nine out of that group had moved moved to restrict antibiotics use.

Like last year, Panera and Chipotle scored highest for efforts to reduce antibiotics in the food supply, while Olive Garden, Starbucks, KFC and 13 other chains flunked out.

McDonald's improved modestly from C to C+ for promising to change over 100 percent of its chicken supply to antibiotics-free. Dunkin Donuts dropped from C to F. Subway jumped from F to B for announcing it would eliminate meat raised with antibiotics.

The grading system that the coalition used takes a broad set of factors into account, from transparency to policy follow-through, but there is still lots of confusion about what antibiotics-free really means.

The USDA says that meat can be labeled "no antibiotics added" if the producer convinces the agency â€“ with paperwork â€“ that the animals were raised without those drugs. Meat labeled "organic" must go through a much more rigorous certification process, and any animal treated with antibiotics for health reasons can't be sold under the "organic" label.

In December 2013, theÂ U.S. Food and Drug Administration tightened regulations on marketing and labeling animal antibiotics. The so-called Guidance #213, which doesn't take effect until next year, calls for companies to voluntarily remove language about growth promotion from antimicrobial treatments.

Headlines can mislead consumers to think meat from animals raised with antibiotics commonly contain residues of those drugs, and that this poses a health risk. The main health danger is from resistant bacteria jumping to humans, not directly consuming leftover drugs.

However, the USDA randomly tests meat for residues from a host of medications, including antibiotics, and in rare cases residues do make their wayÂ to theÂ consumer.

The USDA puts out a "Red Book" report each year that includes violations of acceptable residue levels. In 2011, out of 5,006 samples, 47 were shown to have some antibiotics residue, and 8 samples were above acceptable thresholds. 2014 data - the most recently available - does not specifically break out violations of antibiotics residueÂ levels, but shows that the overall number of residue violations out of 575,339Â samples was 12.