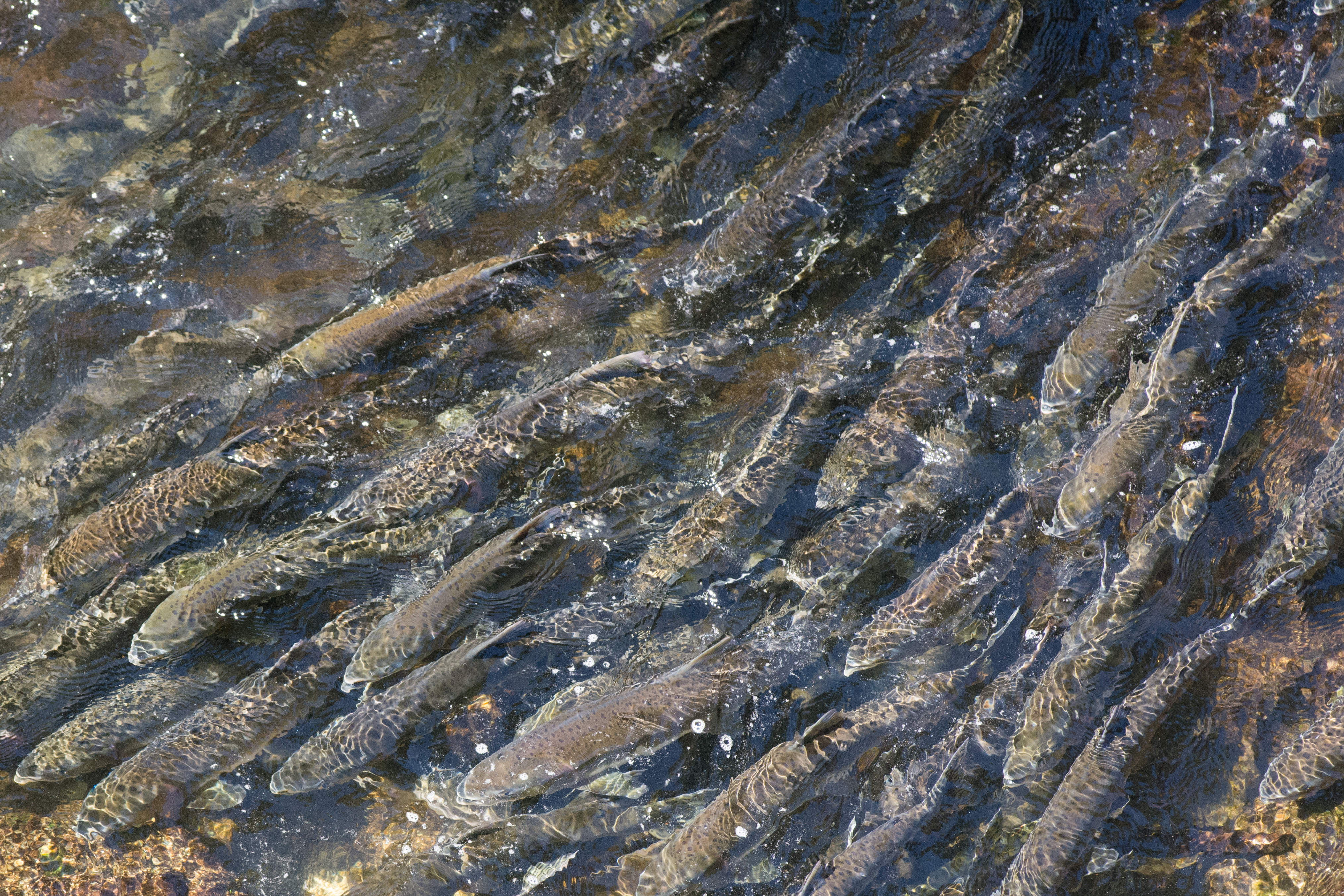 GE Salmon â€“ also known as Frankenfish by opponents â€“ will not be found on U.S. supermarket shelves in the near future.

The Food and Drug Administration issued an alert last week saying that the agency must work outÂ label guidelines before it will allow the fish or any product made from it to be imported.

The salmon, developed by biotech company AquaBounty Technologies, has genes that allow it to grow faster and withstand cold temperatures.

The temporary ban stems from a budget bill Congress signed into law in December.

It could take years for the FDA to finalize its label rules on the GE salmon and clear the way for imports.