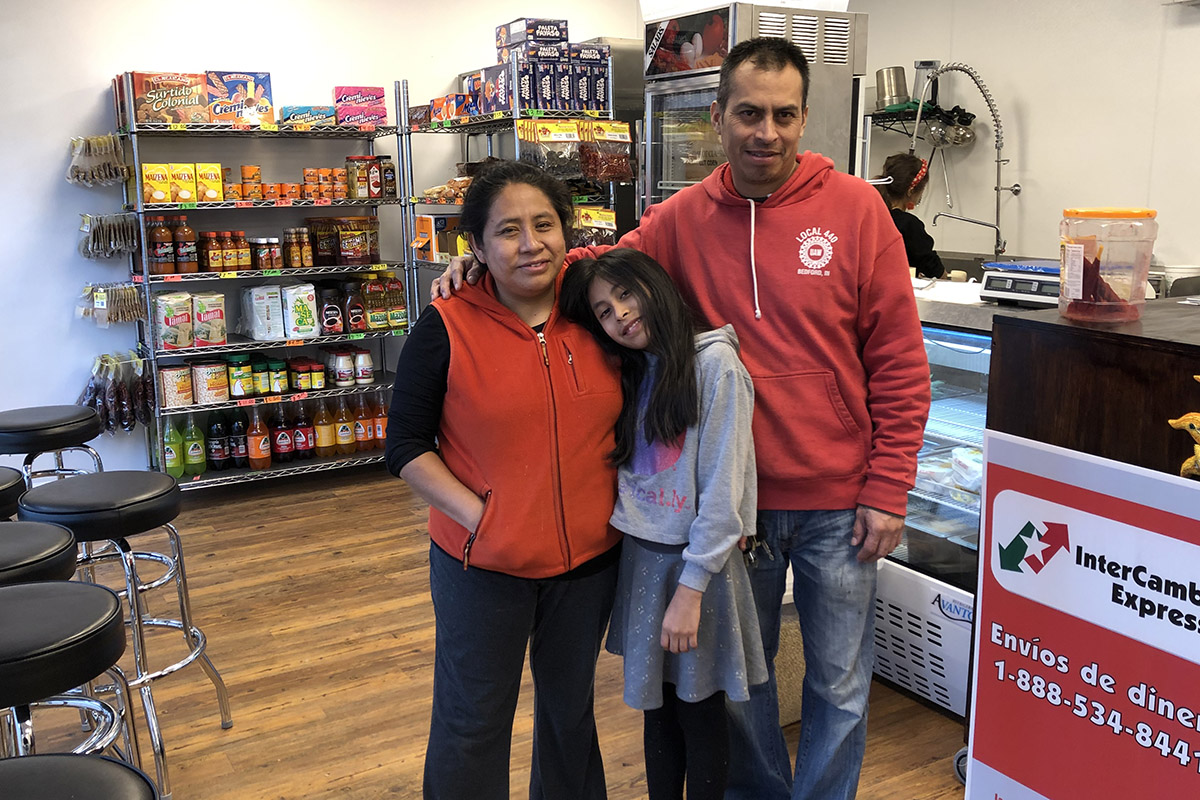 Pilar Gonzales now has a storefront in addition to her taco truck. Customers can have a seat at the counter, and purchase groceries, panaderia and other goodies. She is pictured here with her husband, Armando Pioquinto, and one of their daughters, Nayeli Pioquinto.. (Kayte Young)

"He will take a tortilla and he will serve Persian food, Armenian food...we had turmeric with chicken with him the other day...and he says ‘Is it authentic Mexican food? Absolutely not, but it is authentic to me.’"

On our show this week we visit with Dr. Sarah Portnoy of the University of Southern California. We talk about her book on Latino food culture in LA, the complications in defining Mexican cuisine, and the legal ups and downs for street vendors in the city.

Next, Alex Chambers talks with Pilar Gonzales of Pili’s Party Taco’s, a food truck right here on the streets of Bloomington, serving up traditional flavors from Puebla, Mexico.

We've also got food news with Renee Reed, and host Kayte Young takes a trip down memory lane at The Mexico Cafe in San Bernardino, California.

Since this episode first aired:

Also, in this episode, Sarah Portnoy mentions LA food critic Jonathan Gold. At the time of the interview, he was still alive. Jonathan Gold died, at the age of 57, in July of 2018.

And here is a story about where things currently stand with street vending in Los Angeles.

Earth Eats Theme Music is composed by Erin Tobey and performed by Erin and Matt Tobey. 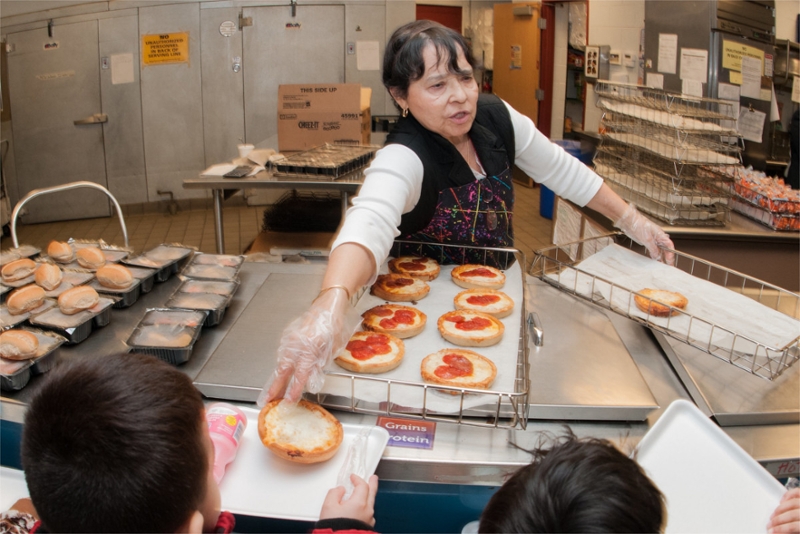 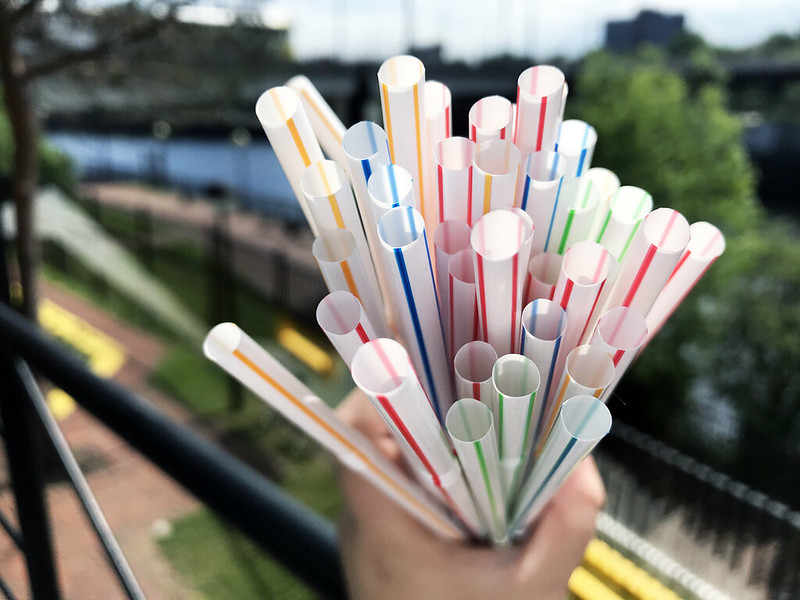 Nearly three-quarters of China’s plastic waste ends up in landfills or out in the open, driving the Chinese government to announce a ban on single-use plastics nationwide by 2025