Swiss Voters Surprise with “No” On Food Proposals 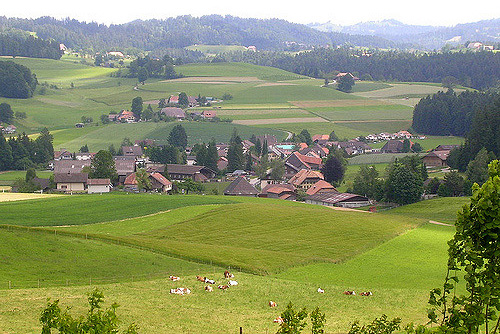 In an apparent last-minute change of heart, Swiss voters last week rejected two proposals aimed at ensuring ethical production of both domestic and imported food, and government support for Swiss family farms - thousands of which have closed in recent years.

But warnings from the government that the measures were unenforceable, and from food retailers saying prices would rise, were enough to convince voters to say no.