Sustainable Can Be Delicious--Just Ask A Chef 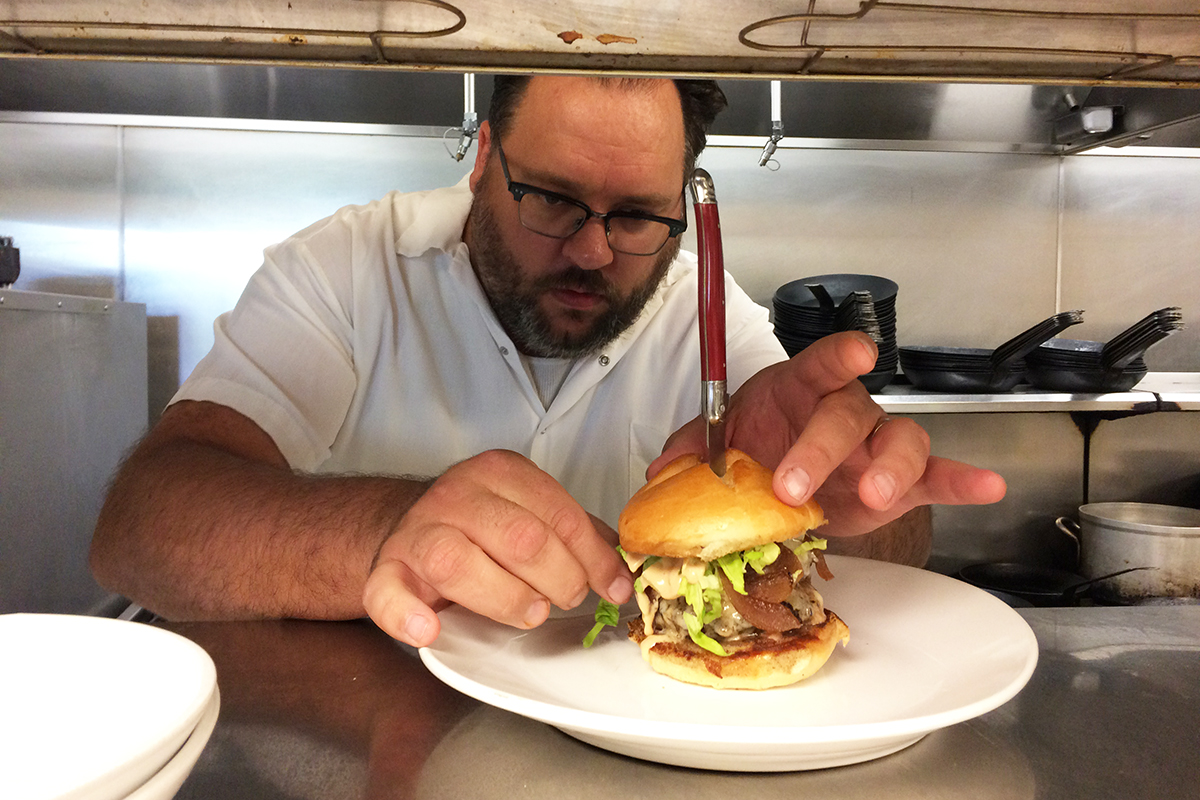 "I think chefs have a position where they can lead. And we eat every day, so why not eat a little better"

Today's show looks at one of the ideas for reducing meat consumption in the US. It's called the Blended Burger Project, and it's sponsored by the James Beard Foundation and the Mushroom Council. We'll speak with two chefs trying out the burger on their menus, and we'll find out how it tastes.

The idea behind The Blended Burger Project is to encourage chefs and others in the food world to make burgers using a blend of meat and mushrooms, for a healthier, more sustainable burger that doesn't sacrifice on flavor.

I spoke with two of the chef's in Indianapolis participating in the project this year. Abbi Merriss, chef/co-owner of Bluebeard in Fountain Square offers her burger during lunch time only, and Ryan Nelson, chef/owner at Late Harvest Kitchen relies on word of mouth for his "secret bar burger." Both include sauteed mushrooms blended with locally-sourced beef, but each chef puts a unique spin on their classic sandwich.

We have a story from Harvest Public Media about the use of livestock in organic vegetable farming, and we share a simple summer recipe from Susan Mintert of Indiana Home Cooks.

If your garden is cranking out cherry tomatoes, sweet peppers and basil, you're in luck with this tasty, simple recipe from Susan Mintert.

Many organic farmers let chickens and other livestock graze in there vegetables beds after harvest. Some are now looking for evidence that the practice yields results.