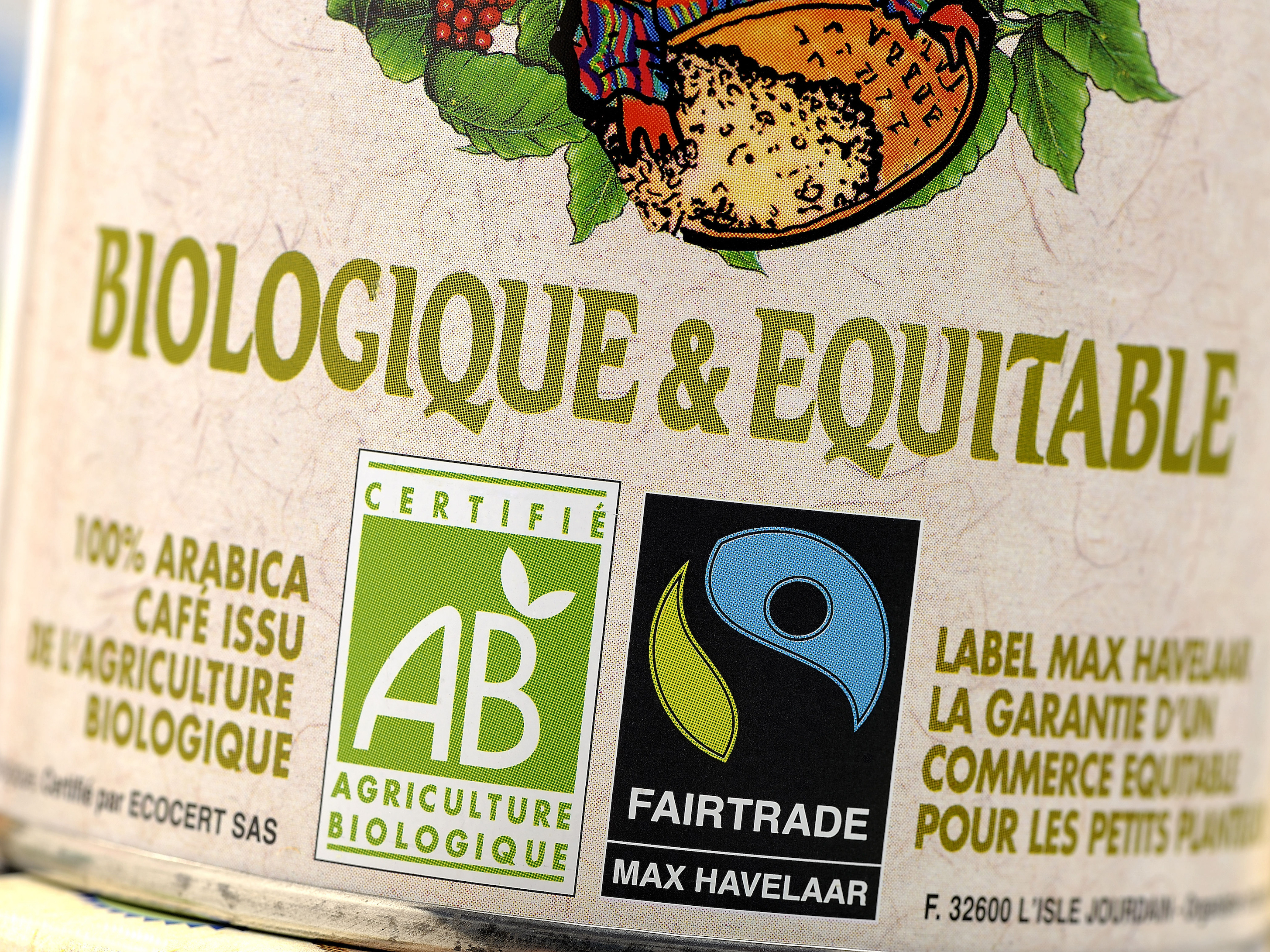 Most of the time, we don't know how our coffee is made. We don't know if children's hands handled the berries when they might have been handling pencils, if workers had respirators to protect against harsh agrochemicals or if global coffee prices shafted the farmer this year. Sustainable certifications, like the Rainforest Alliance's green frog tag or Fairtrade's yellow and blue sticker, are a way people try to verify their coffee is up to a certain standard.

But, according to a recent paper from the Center for Global Development reviewing roughly 100 studies from the last decade, it's almost impossible to tell if those certifications have any measurable effect on coffee growers. "To do good analysis of impact, you need to plan that in from the beginning," says Kimberly Elliott, the author of the paper and a political scientist at the Center, an economic research nonprofit. "It's expensive to do that and, in the beginning, nobody was doing that."

"There's very little actual monitoring or measuring of the outcomes that you want to see going on," she says. "For example, studies suggest [after certification programs] there's more safety equipment for workers. Do they actually use it? Are they healthier? Not clear."

Part of the problem is that many coffee growers live in remote, mountainous regions that are extremely difficult to access, so direct observation of things like worker and environmental health, standard of living or income changes becomes prohibitively expensive on a large scale. Global certification programs sprawl across multiple continents and work in dozens of countries, meaning evaluations must also contend with vastly different cultural, climatic or regulatory contexts that can cloud study results, too.

"Really, any kind of commodity – not just coffee – in sustainability certifications is a black box of effects and outcomes," says Catherine McCosker, a researcher at the sustainability advisory firm 3Keel who did not work on the paper. "There isn't a lot of high-quality research."

The Center for Global Development analysis also calls into question what consumers think they're supporting or paying for when purchasing sustainable-certified coffee, McCosker says.

"I asked myself this question when looking into this," she says.

While it's hard to know for certain if certifications have had a direct, positive impact on farmers, consumers do get one guarantee from the certification, says Kyle Freund, the media manager for Fairtrade America.

"When you receive Fairtrade coffee, a Fairtrade minimum price has been paid, and it means [the grower] earned a premium over the cost. When you see the mark, you know for sure that has happened," he says. In essence, it means you are paying to ensure farmers earn a minimum salary that should cover the costs of running their plantation.

In August, the projected futures price for coffee dropped below $1.00 per pound, a level that Freund says won't fetch growers enough cash to make a profit. If farmers can sell enough certified coffee at a premium, that might help growers sustain themselves longer, Freund says. "In theory," he adds.