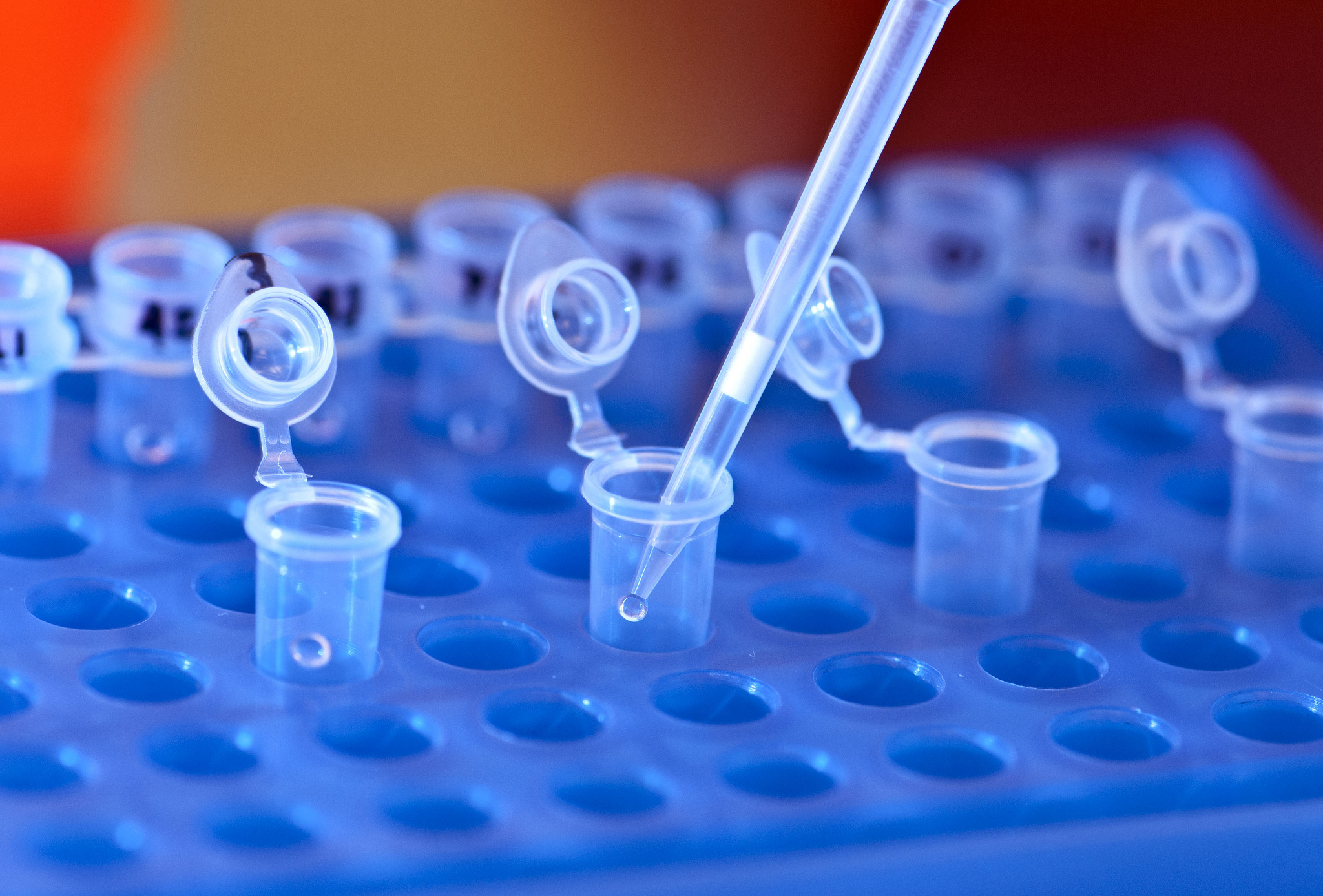 Scientists have discovered a third instance of a bacteria resistant to one of the strongest antibiotics available, raising concerns about the spread of so-called "superbugs."

Researchers found E. coli bacteria resistant to the antibiotic colistin in a pig at an Illinois slaughterhouse, a U.S. Department of Agriculture spokesperson said earlier this week. Colistin is often used against bacteria that fail to respond to more common antibiotics.

Previously, a team of scientists had identified cases of similar resistance in a pig in South Carolina and in a woman in Pennsylvania. In each of the three U.S. instances, the gene responsible for the resistance was carried by a different strain of bacteria.

The worry is that this resistance will spread to bacteria that are also resistant to other drugs, effectively making bacteria immune to antibiotics. The gene that confers resistance to colistin, known as mcr-1, was first identified in China in the fall 2015. Many researchers believe resistance to colistin has built up in part due to its wide use in livestock in China.

The USDA says it is currently testing for the gene in thousands of samples from food-producing animals, in an effort to gauge its spread.