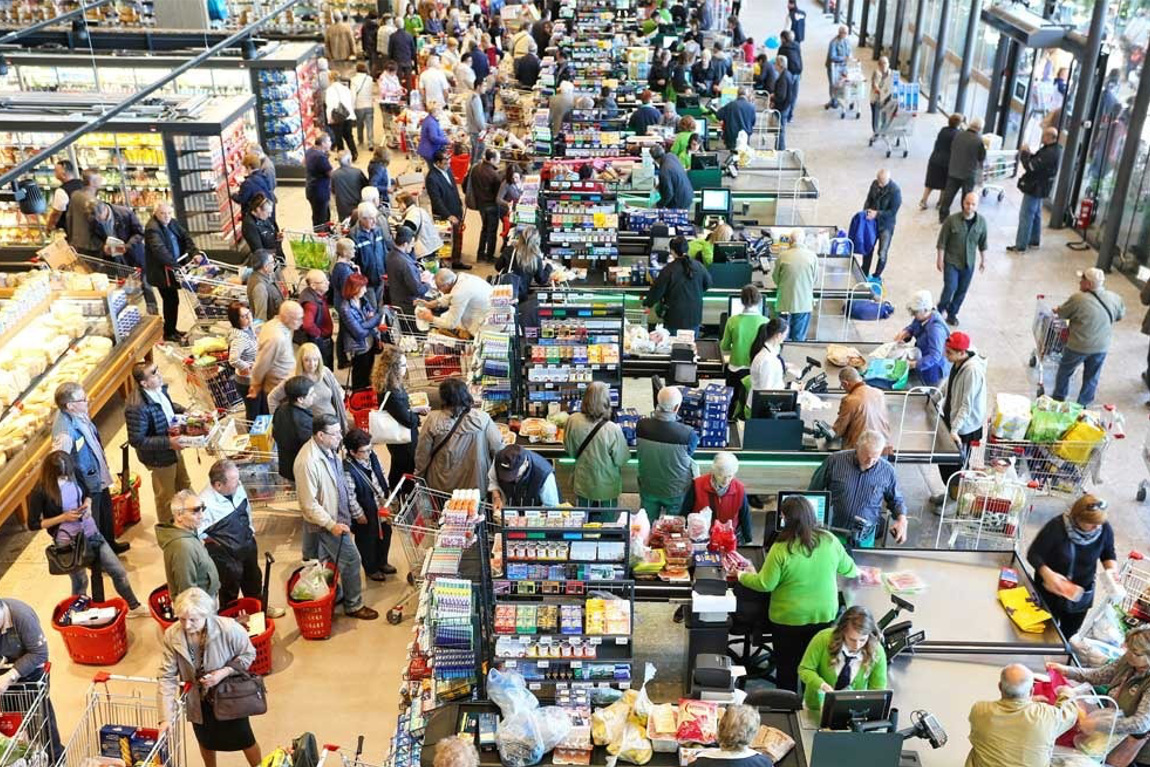 For the last four decades, the USDA has refused to share data from individual stores on their customers' SNAP purchases.

Health advocates want that information to be public, arguing it will help analysts understand issues surrounding nutrition and access to food across the country.

A case on the Supreme Court docket this session could force the agency's hand.

In November 2016, a district court decided in favor of the Argus Leader, a newspaper in Sioux Falls, South Dakota, after the paper requested USDA data on SNAP sales through the Freedom of Information Act.

The USDA in 2017 began to comply with the decision.

A trade association, the Food Marketing Institute, stepped in and asked the U.S. Court of Appeals to reverse the decision. The trade group lost.

Now the organization of about 33,000 food stores and 12,000 pharmacies has taken their case to the Supreme Court.

The group argues that stores should not be forced to reveal sales information they want kept secret, and that the data amounts to trade secrets that deserve protection.

The Argus Leader argues that the press and the public deserve to know how taxes are spent.

Scholars and advocates for food access say the data would help to refine food assistance policy, and help researchers zero in on how to encourage healthy eating.

The Supreme Court is expected to make a decision this summer.