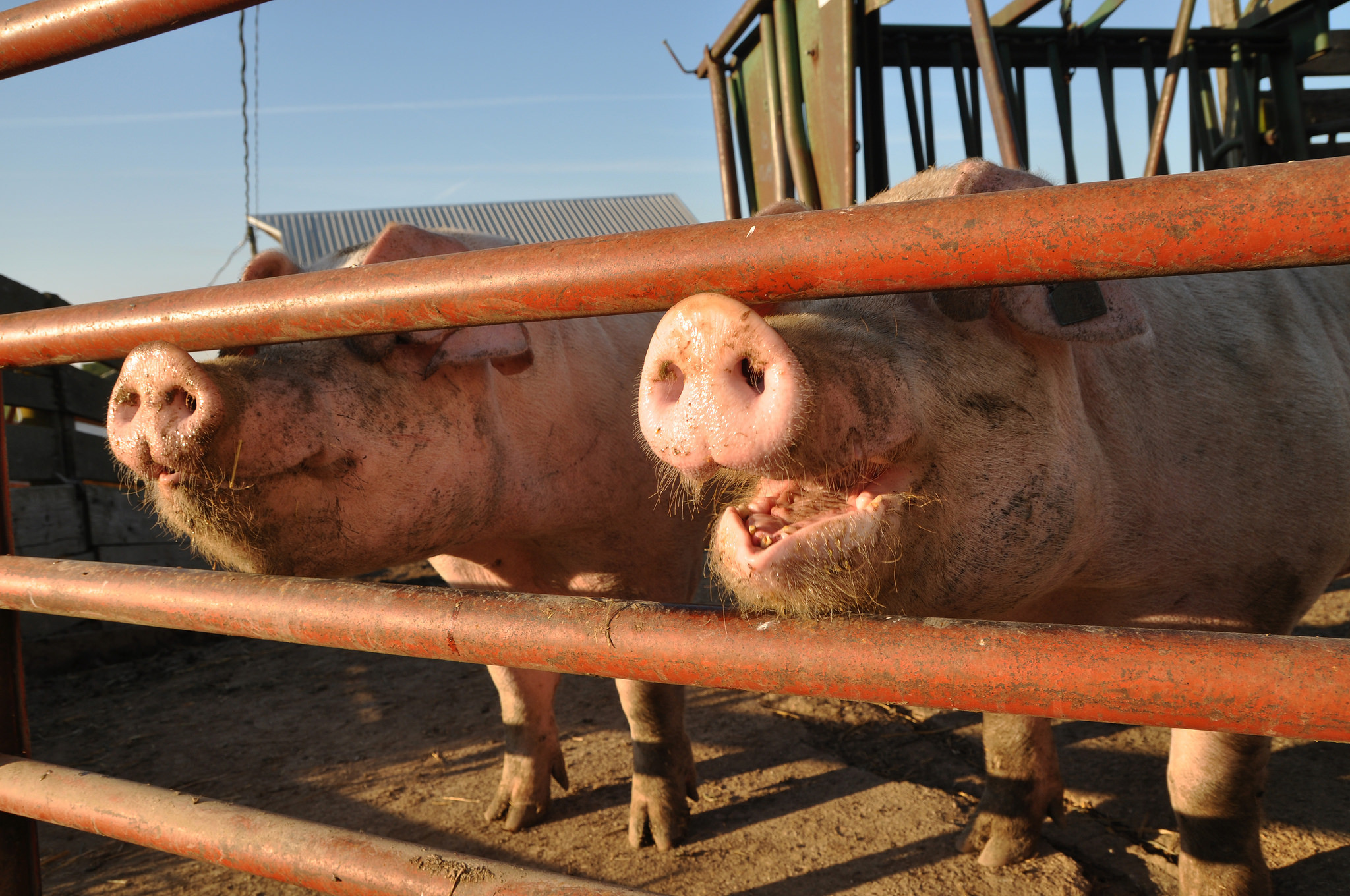 Researchers looked at flu data across North Carolina over a four-year period from 2008 to 2012, comparing rates of illness in counties with concentrated hog farms with those that don't.

North Carolina is the second largest pork producer in the U.S., and relies heavily on concentrated animal feeding operations, or CAFOs, that provide an easy breeding ground for viruses.

In two out of the four years in the study, flu strains that caused outbreaks had adapted first in pigs before jumping to humans. In those years, flu seasons started earlier in hog-farming counties compared to other areas of the state.

The researchers said health officials should boost monitoring and immunization drives for populations that live near hog farms, instead of just targeting farm workers.