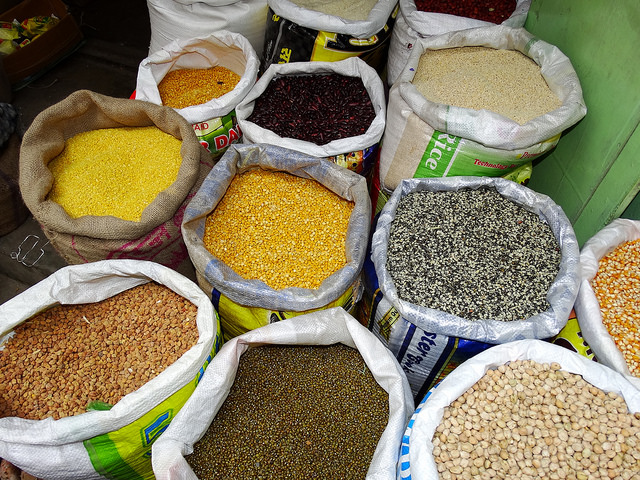 On the heels of a UN study warning us we have 10 years to address climate change, a study published this week in Nature tells us there a solution: eat less meat.

That’s the simple answer for most people, at least.

The environmental effects of meat production - including greenhouse gases from livestock, deforestation, and water pollution caused by chemical runoff - have been known for a long time.

But the study, led by University of Oxford researcher Marco Springmann and considered the most robust study on food production and climate change to date, found that unchecked meat production will increase these effects by 50 to 90 percent.

The problem then, becomes two-fold - as environmental degradation increases, the planet’s ability to feed a growing population decreases. The global population is expected to increase by 2.3 billion people by 2050.

“Feeding a world population of 10 billion is possible, but only if we change the way we eat and the way we produce food,” said Prof Johan Rockström at the Potsdam Institute for Climate Impact Research in Germany to the Guardian.

A meat tax could drive people to eat less of it, according to analysts.

“People can make a personal difference by changing their diet, but also by knocking on the doors of their politicians and saying we need better environmental regulations – that is also very important, Springmann added.

“Do not let politicians off the hook.”

The world has just over a decade to get climate change under control, U.N. scientists say (Washington Post)