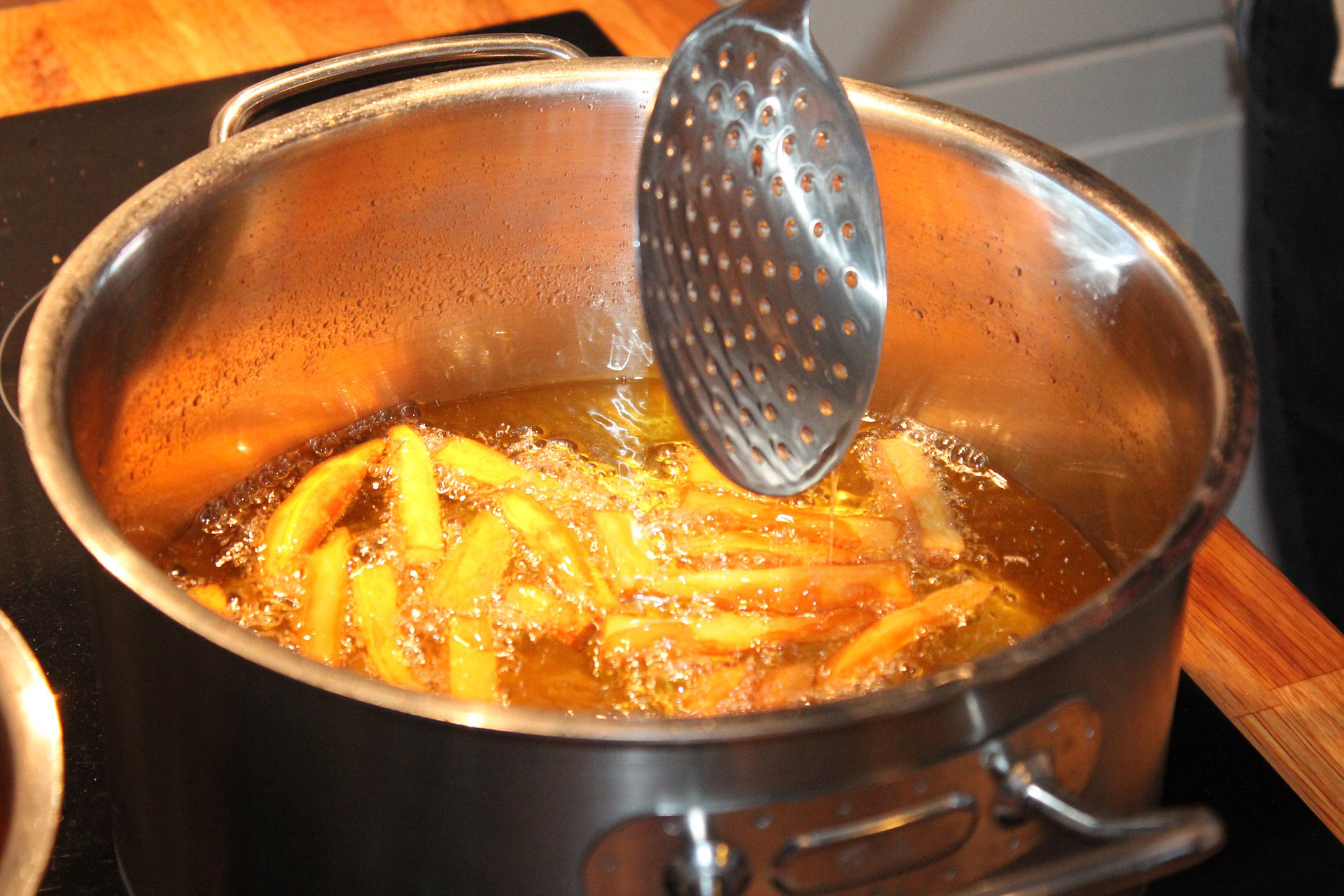 Researchers say better diets and changes in the food industry have spurred cholesterol levels in the U.S. to drop over the last decade and a half.

The study, published in the journal JAMA Cardiology, looked at national survey data to compare total cholesterol levels in 39,000 adults over an eight-year span.

Lower cholesterol could help to account for a decline in death rates from heart disease and stroke that the Centers for Disease Control and Prevention reported earlier this year.

The CDC says adults should aim for total cholesterol levels under 200.

Trans fats like partially hydrogenated oils have been used in foods like frostingÂ and shortening to improve taste and texture.

Last year, the The FDA officially banned trans fats as an additive, but many companies hadÂ been phasing those ingredients out ofÂ products voluntarily.