Study Says All Alcohol Is Unsafe And Internet Freaks Out 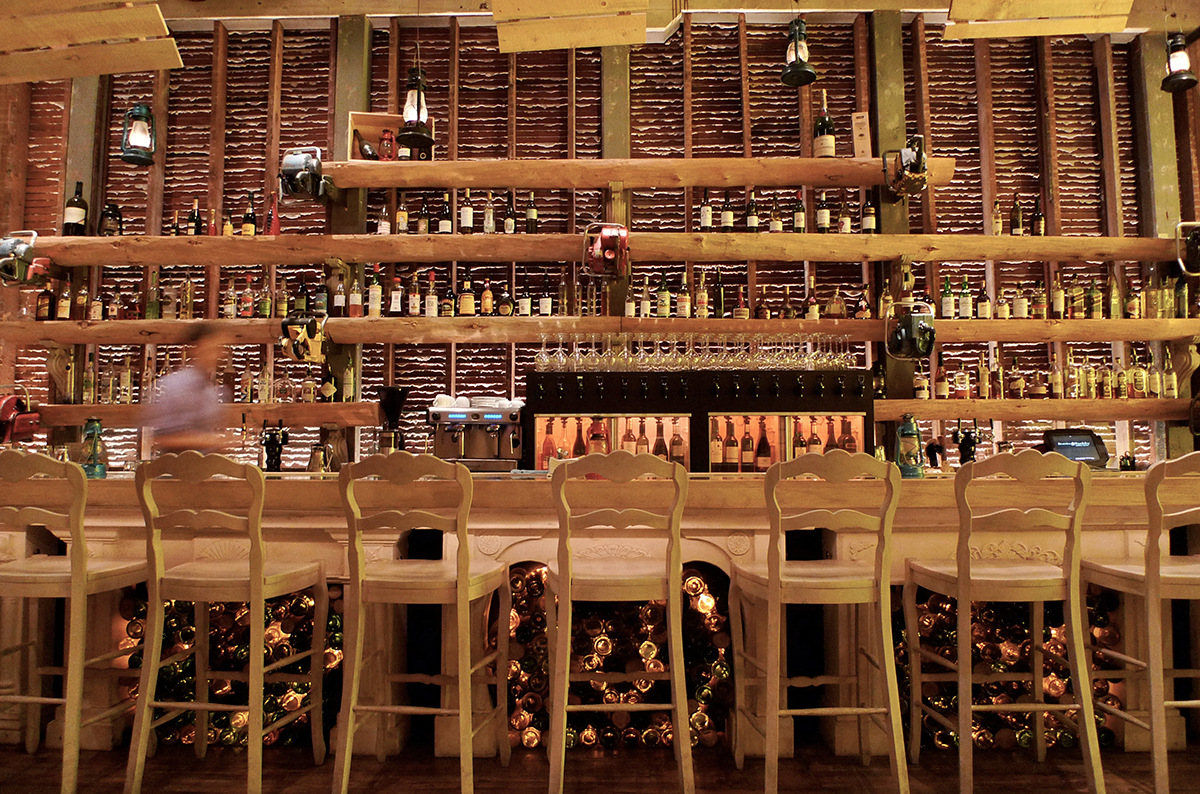 New research has challenged the oft-repeated notion that a glass of wine or two per day can be beneficial.

National guidelines in many countries point to evidence of a connection between small amounts of alcohol, particularly red wine, and reduced heart disease, diabetes and stroke.

The American Heart Association even repeats claims of reduced heart disease for people who who drink moderate amounts of alcohol compared to nondrinkers, though it warns against heavier drinking.

But researchers working with the Global Burden of Diseases project at the University of Washington say the risks do not outweigh the benefits - by a longshot.

The paper, published in the Lancet medical journal, used data on alcohol use from 195 countries over the period of 1990 to 2016.

The authors punctuated their research with a dire warning: "Our results show that the safest level of drinking is none."

The study found that alcohol led to 2.8 million deaths worldwide in 2016 alone, and accounted for 20 percent of all deaths.

"Worldwide we need to revisit alcohol control policies and health programmes to consider recommendations for abstaining from alcohol," Emmanuela Gakidouand, the report's senior author, told The Guardian. "These include excise taxes on alcohol, controlling the physical availability of alcohol and the hours of sale, and controlling alcohol advertising."

But critics said the claim that no amount of alcohol consumption is safe has distracted from the more pressing dangers of excessive drinking, and the "no tolerance" message is unlikely to change behaviors.

Stanford meta-researcher John Ioannidis told Vox that the paper overreaches and makes conclusions about links that are correlational, but not necessarily causal.

Others pointed out that the health risks of one or two drinks a day is extremely low.

Data in the study indicates that only 4 people per 100,000 who consume one drink each day may have one of the 23 health-related problems linked to drinking.

Many researchers have questioned claims of health benefits from alcohol use.

Even the health minister of France earlier this year questioned the long-held special status of wine when it comes to alcohol and health.

Is One Drink Per Day Really Unsafe? That New Alcohol Study, Explained. (Vox)

Study Causes Splash, but Here's Why You Should Stay Calm on Alcohol's Risks (New York Times)