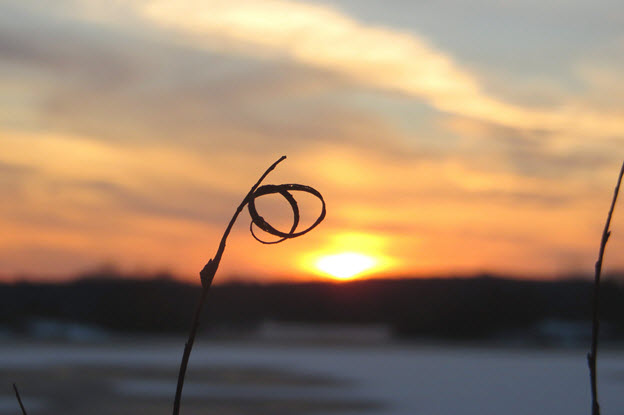 The newÂ farm billÂ cuts food assistance, but the reductions may not be as drastic as originally planned.

Lawmakers aimed to save $8.6 billion over 10 years by cutting funds from the Supplemental Nutrition Assistance Program (SNAP).

But state programs found a loophole: With heat assistance comes an increase in food assistance. States, thusly, were able to provide as little as $1 in heating assistance for low-income residents as a way of continuing their food benefits.

The practice is called "heat and eat," and 16 states are utilizing it. Twelve of those states are fighting the food stamp cuts.

Republicans who pushed for SNAP cutbacks were outraged, even calling the practice an act of "fraud." In response, they raised the minimum for heat allowance from $1 to more than $20, hoping to price states out of using the loophole.

Of the 12 states pushing to keep food stamps, four have announced reductions.

Michigan, Wisconsin, New Jersey and New Hampshire will see cuts, but only Michigan has announced how much. (The other three states say they do not track that data.)

Michigan has said it cannot withstand a $20-plus increase as it would affect others in need of heat assistance.

A family of four in Michigan could see $76 less per month,Â on average, in food assistance.