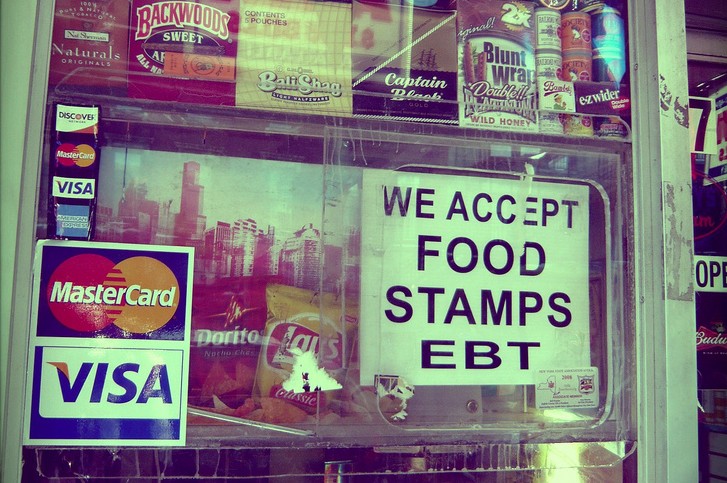 In the debate over the shape of the new farm bill, nothing is more contentious than modifications to the Supplemental Nutrition Assistance Program (SNAP), commonly called food stamps.

As of March, 2012, 46.4 million Americans received food stamps. With this in mind, here's a look at what the two bills do differently with regards to food aid.

The Senate's proposed $4 billion cut saves most of its money by closing loopholes.

It ensures lottery winners do not qualify for benefits, terminates the practice of automatically enrolling anybody who signs up for assistance with utility payments, and drastically slims the ranks of college students who qualify for help.

The House bill has many of the Senate's provisions, but the bulk of the $16 billion savings comes from the elimination of "categorical eligibility" policies which have been adopted in 40 states.

Categorically eligible people are those whose assets are slightly above the limits required by SNAP, but whose disposable income remains below poverty level.

These individuals tend to be working poor whose ownership of a car bumps their asset levels just over the federal limits, or single mothers whose income is slightly above federal limits but whose rent and childcare expenses consume half or more their wages.

In 2010, 1.5 percent of SNAP recipients qualified under categorical eligibility.

The House Agriculture Committee argues that eliminating this form of eligibility will "improve program integrity and accountability."

Two Sides Of The SNAP Coin

Conservative critics argue that the bill put forward by the Democratic-controlled Senate fails to rein in the rapid growth the SNAP program has seen over the past few years, and that the government has been actively encouraging Americans to enroll in the program, swelling the fiscal burden on taxpayers.

Progressives, however, argue that the Republican-controlled House's plan risks pushing 2 to 3 million working poor off the brink of destitution and well into the pit.

Rep. Collin Peterson (D-Minn.), the ranking Democrat on the House Agriculture committee, has said that he only approved the bill because he assumed most of the SNAP cuts would be reversed on the Senate floor.