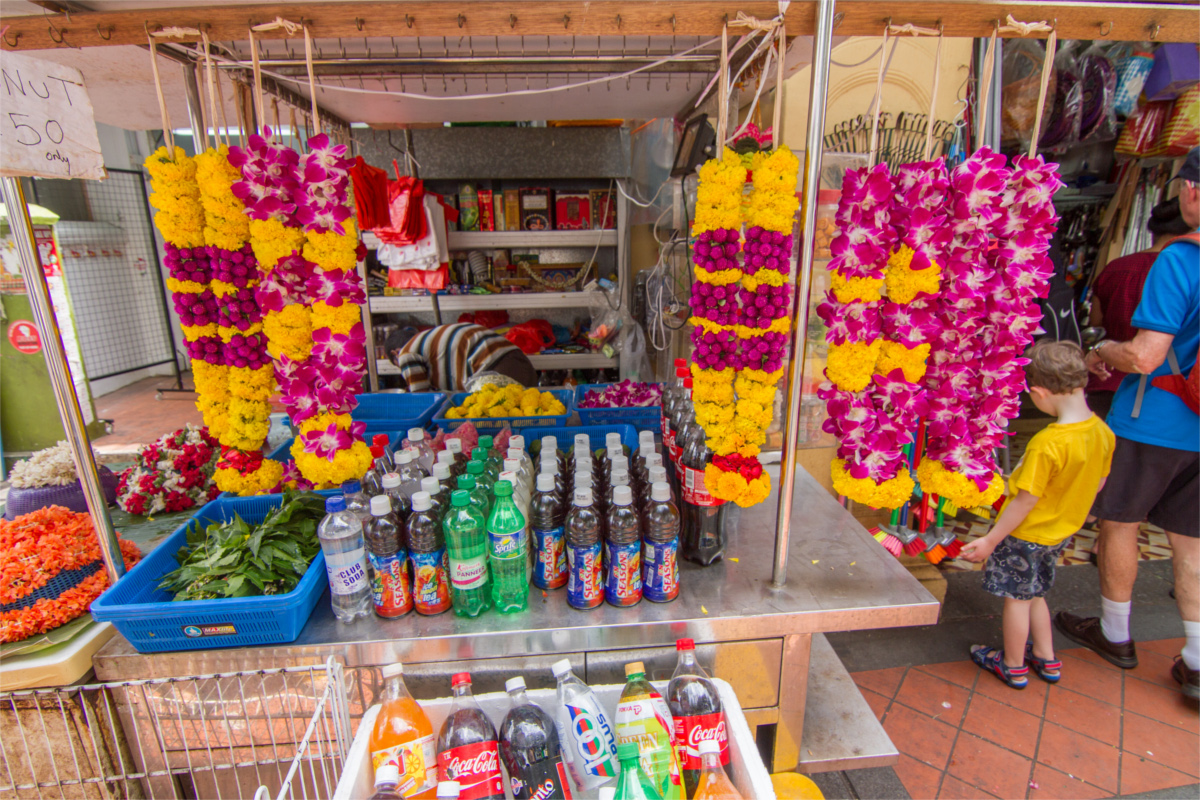 Singapore’s obesity rate has increased since the 1990s, with nearly 1 in 7 Singaporeans having diabetes in 2017, according to the International Diabetes Foundation. (Maksym Kozlenko/Wikimedia Commons)

Singapore’s health ministry has announced it will roll out a total ban on ads for high-sugar packaged drinks including soda, juices, yogurt drinks and sweetened instant coffee.

The move will also require sugary drinks to be labeled and color-coded with sugar content information emblazoned on the front of bottles and packaging.

Singaporeans are among the biggest consumers of sugar per capita in Asia.

During a press conference about the ban, health officials said the number of Singaporeans aged 65 and over would double over the next decade.

A study published in the journal Global Health in April this year ranked Singapore above other countries in Southeast Asia for sugary drinks citizens consume each year, at more than 76 liters per person each year in 2015. The study also showed that those drinks were more affordable in Singapore than among neighbors at the time.

The United States topped the global rankings in 2015 at 236 liters consumed per person each year. Mexico and Chile have overtaken the U.S. as top consumers in recent years.

In 2018, Singapore’s health ministry reported that the country’s citizens consume an average of 12 teaspoons of sugar a day, and more than half that amount comes in sugary drinks.

A 2016 report from the health watchdog group Center for Science in the Public Interest outlined how beverage companies facing declining sales in places like the US are turning to low- and middle-income countries around the world for new consumers.

The country’s health ministry plans to gather input from consumers and the beverage industry before starting to put the plan into effect next year.