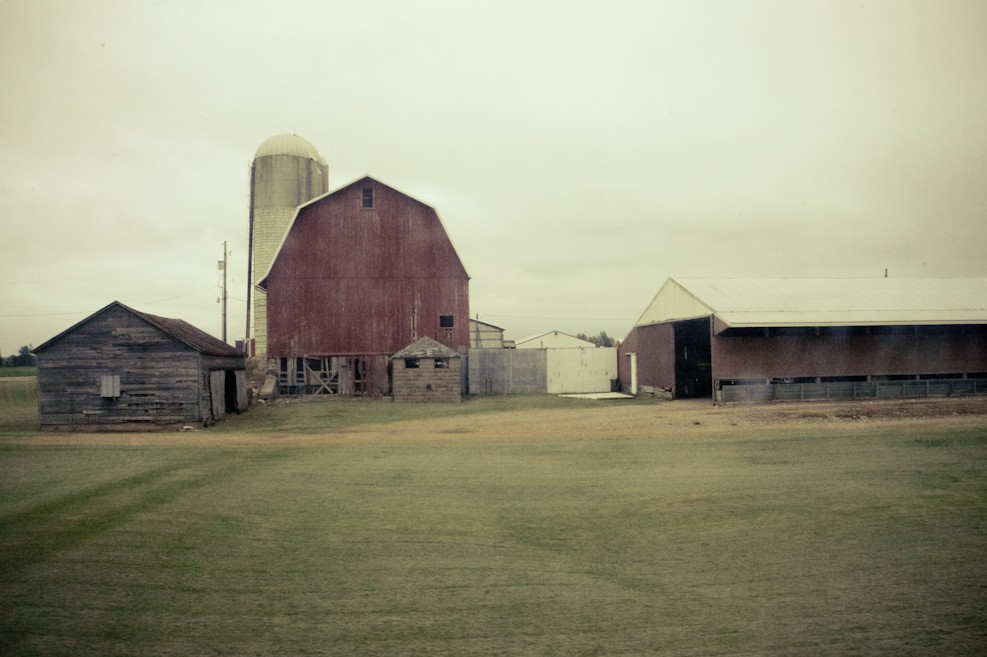 Late Sunday night, the Senate came to an agreement that will set the stage for a vote on the farm bill later this week.

Since discussion on the Agriculture Reform, Food, and Jobs Act of 2012 began on June 7, the Senate has been deadlocked by disputes over the bill's 300+ proposed amendments.

These amendments have run the gamut of topics, as politicians try to adjust the bill to meet their constituents' needs.

Senate Majority Leader Harry Reid announced a list of 73 that satisfied both parties. The Senate will begin voting on these amendments on Tuesday.

In addition to governing agriculture, the farm farm bill is responsible for budgeting and legislating the distribution of Supplemental Nutrition Assistance Program (SNAP) benefits -- more commonly known as food stamps.

The new bill would cut $4.5 billion from the SNAP program, which translates to an average reduction in benefits of $90 per month per family.

Sen. Kristen Gillbrand (D-NY) has proposed an amendment that eliminates cuts to the SNAP program and counter-balances the expenditure with cuts to subsidies given to highly profitable crop insurance companies.

Republicans, on the other hand, would like to see greater SNAP cuts than the ones currently on the table.

The bill currently requires farmers to get permits before using certain pesticides, while exempting others.

One proposed amendment would prevent farmers who have already applied for permits under federal law from having to apply for more.

Environmental groups have pledged to fight this amendment tooth and nail, arguing that it endangers the nation's water supply.

Early in June, a group of over 70 celebrity chefs and other well-known food activists -- including Mario Batali, Alice Waters, Michael Pollan and Wendell Berry -- all signed a letter in opposition to the current farm bill.

"It doesn't have to be this way," the letter says. "The Government Accountability Office has identified modest reforms to crop insurance subsidies that could save as much as $2 billion a year. Half could come from payment limits that affect just four percent of the growers in the program. Congress should use these savings to provide full funding for conservation and nutrition assistance programs and strengthen initiatives that support local and healthy food, organic agriculture and beginning and disadvantaged farmers."

Once the bill passes the Senate, it is expected to face even tougher opposition in the Republican-controlled House.