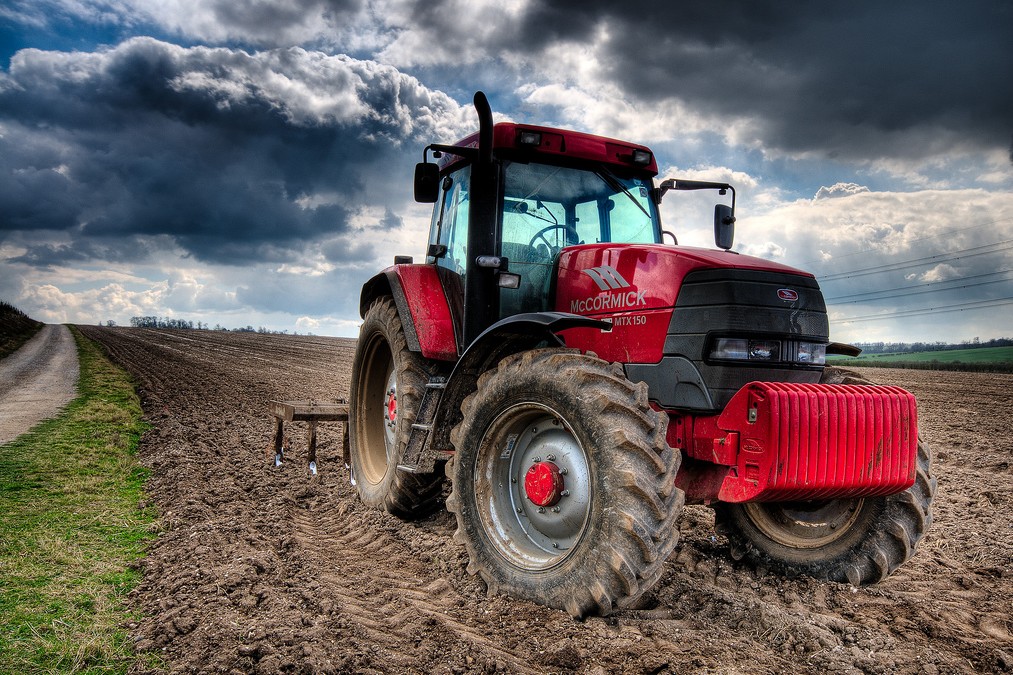 The Agriculture Reform, Food, and Jobs Act of 2012Â promises to reduce the federal deficit by $23 billion dollars by eliminating subsidies, consolidating programs and improving SNAP (food stamp) accountability. The non-partisan Congressional Budget OfficeÂ have projectedÂ that the budget could save $24.7 billion over the next decade.

The Senate committee's bill follows almost exactly a week after the passage of a different bill in the House.

The Senate's bill eliminates the payment of direct subsidies to farmers regardless of crop prices.

These subsidies cost $5 billion annually and are increasingly viewed as unnecessary. Net farm income reached an all-time high of $98.1 billion in 2011 and is projected to reach $91.7 billion -- its second-highest level -- in 2012.

An insurance-like system, designed to supplement the federal crop insurance program, will replace the subsidies.

While the existent federal program will continue to cover severe losses, the new system will compensate grain and soybean farmers up to $50,000 if crop revenue falls 11 to 21 percent below the five-year average. Cotton farmers will be covered under a similar plan.

Support and opposition to the Senate bill have come from widespread political and geographical sources. Senate committee chair Debbie Stabenow (D-MI) and ranking Senate Republican Pat Roberts (R-KS) have both voiced confidence in the bill.

Republicans and Democrats from heartland and mountain states have largely expressed support for the bill.

Southern lawmakers say that the new bill fails to provide enough protection for southern crops like peanuts and rice, which have higher input costs, greater restrictions on crop insurance and tend to be grown in volatile weather regions.

Meanwhile, Back At The Houseâ€¦

Frank Lucas (R-OK), chair of the House Agriculture Committee, issued a statement criticizing the Senate bill, saying that it "fails to provide producers a viable safety net and instead locks in profit for a couple of commodities."

The House would like to see far greater cuts: closer to $180 billion.

Despite the bipartisan support achieved in the Senate committee, lawmakers are increasingly skeptical that a final farm bill will pass the legislature before the current one expires on September 30.

In this event, the current farm bill will likely be extended until the new one is passed.