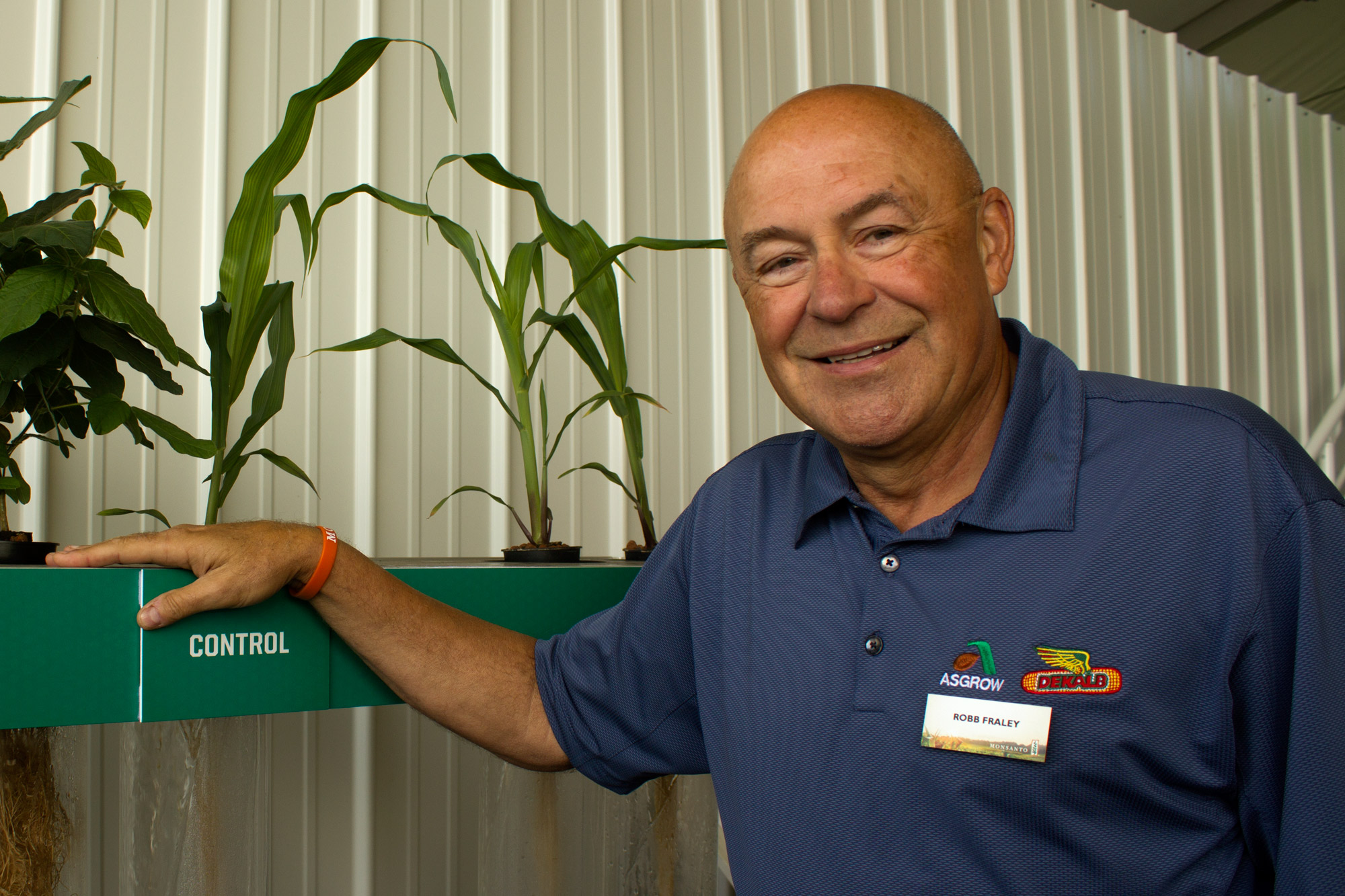 Supporters and opponents of several proposed mergers among agricultural seed and chemical companies are making their case to lawmakers in Washington.

The U.S. Senate Judiciary Committee held a hearing Tuesday to, as committee chairman Sen. Chuck Grasley (R-Iowa) put it, get everything out on the table. Grassley says public testimony can raise concerns the Department of Justice and Federal Trade Commission may need to consider as they evaluate the proposed new pairings.

DuPont, whose Pioneer seed business is based in Iowa, would merge with Dow. St. Louis-based Monsanto has announced Bayer will buy it and a Chinese state-owned chemical company plans to buy Syngenta. Executives from all of the companies except ChemChina, which said its views would be voiced by Syngenta representatives, accepted invitations to testify, Grassley said. The company leaders argued these proposed new combinations are necessary to continue the expensive research that leads to innovation.

“With the Dow-DuPont merger, we will bring our capabilities together and we’ll be able to more effectively compete and bring more product choices to farmers,” said Tim Hassinger, president and CEO of Dow AgroSciences.

Erik Fyrwald, the CEO of Syngenta, echoed that commitment to farmers. And he added that ChemChina plans to keep Syngenta intact after the takeover.

“Our deal will preserve investment in [research and development] and the safety, reliability and diversity in the global food supply,” Fyrwald said. “It also allows Syngenta to remain Syngenta with the same strategy, management and culture. No jobs will be lost and no jobs will go overseas as a result of this transaction.”

But Roger Johnson, president of the National Farmers Union, says the results could be the opposite.

“Dow DuPont, Bayer Monsanto and Chem-China Syngenta would have more than 80 percent market share of the US corn seeds and 70 percent of global pesticide market,” Johnson said. “These mergers would result in fewer choices for farmers, higher prices and likely less innovation.”

“The proposed mergers could increase prices for biotechnology, eliminate choices for growers, slow down innovation and raise food prices to consumers,” Moss testified. “The merging parties have a heavy, heavy burden in demonstrating their mergers would produce cost savings and benefits to be passed on to farmers and consumers that would counter these effects.”

The senate hearings create a public record of the proposals and their detractors. But it’s up to the Department of Justice and the Federal Trade Commission to decide how, or whether, the deals go through.

Grassley said there is no formal timeline for when the federal agencies will issue their decisions.