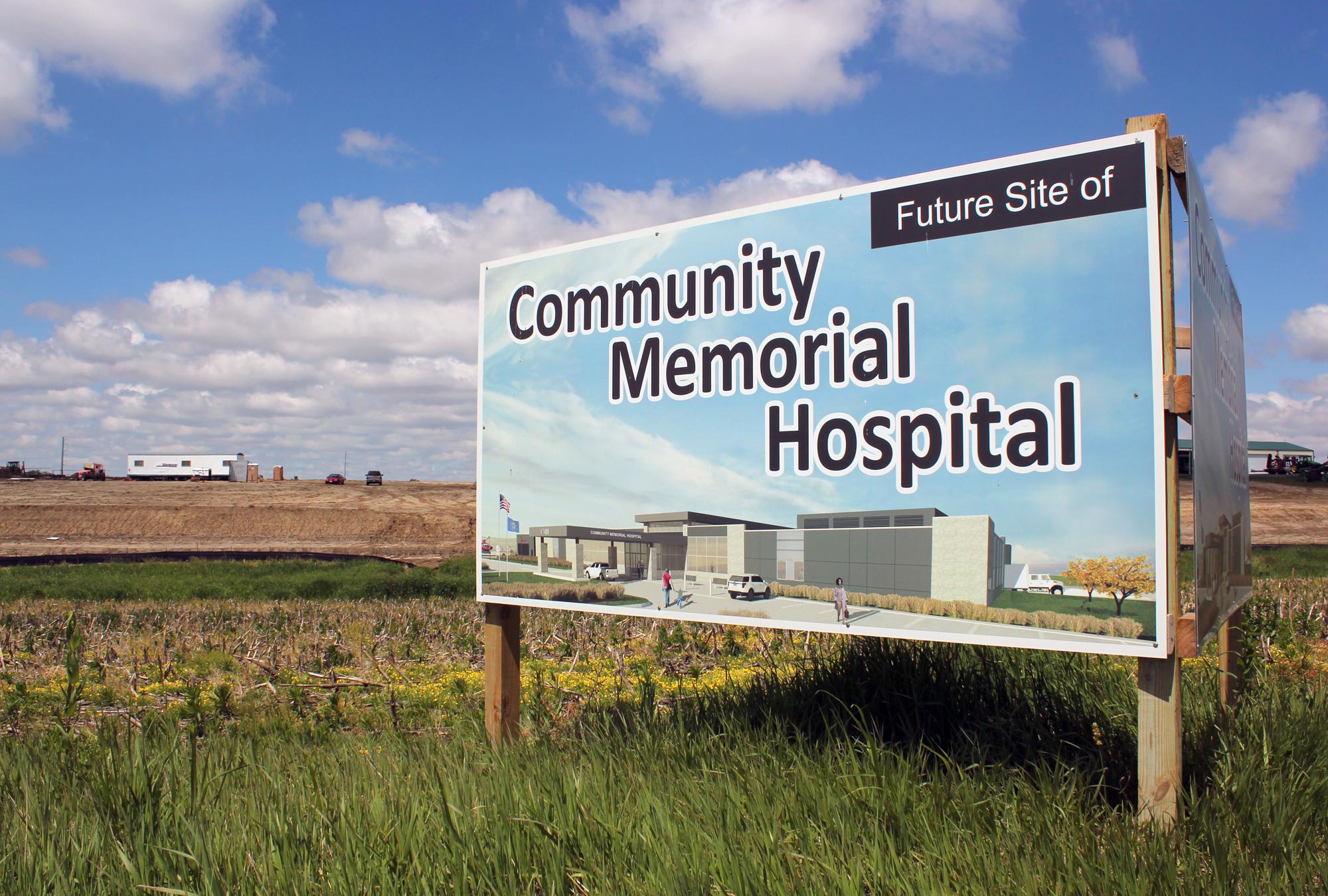 Farming involves a degree of inherent risk, such as environmental and biological factors like drought and disease, which can come and go practically without warning. Depressed commodity and dairy prices and a burgeoning trade war are adding to that usual stress and taking a toll on farmers.

As the Senate prepares to unveil its farm bill draft, a bill backed by a bipartisan group of senators from Midwest and Plains states is looking to provide better access to mental health services and financial help for those needing it. The rate of suicides has been higher in rural areas than urban areas for years, according to data from the Centers for Disease Control and Prevention.

"Missouri's farmers and ranchers help power this state and keep our economic engines thriving, but with declining prices, threats of trade wars, and increasing consolidation - they've faced some tough headwinds and financial uncertainty," McCaskill said told Harvest Public Media in an emailed statement. She added that making sure farmers have safety nets and avenues to trade markets remain among her priorities, but she also wants rural residents to have better access to mental health services.

The bill's goal is to strengthen networks like hotlines and suicide prevention programs that farmers can turn to for mental health needs by channeling $10 million worth of competitive federal grants to nonprofits, state extension offices or state departments of agriculture.

"Not only should they, those that want provide these rural supports, be tapping into this particular piece of legislation, they should be looking at other means, whether it's at the state level or the federal level, for additional funding and support," Ernst said when the bill was first introduced.

Figuring out a solution to what's been an "unfortunate" pattern of rural suicides is key, according to Josie Rudolphi, an associate research scientist with the National Farm Medicine Center who focuses on agricultural safety and health.

"We know that they are highly susceptible to unpredictable and unfavorable economic and environmental conditions â€¦ a lot of times they just don't have access to resources and services and professionals to help them work through some of these stressors," she said. "And a lot of times, the attention they get, it's a little too late."

Rudolphi believes what would be most helpful is using the grants to think more creatively about how to help farmers and rural residents, especially since many rural areas have limited access to hospitals and mental health services.

"Interesting interventions outside of traditional health care systems is definitely a place to start. We know that especially in rural areas, people gather around faith-based organizations, commodity groups, social groups," she said, adding "and so providing resources to these types of organizations to try to offer, whether it be prevention strategies or stress management clinics, might be more impactful than putting mental health providers in every county."

And, Rudolphi said, rural health providers have a lot to learn.