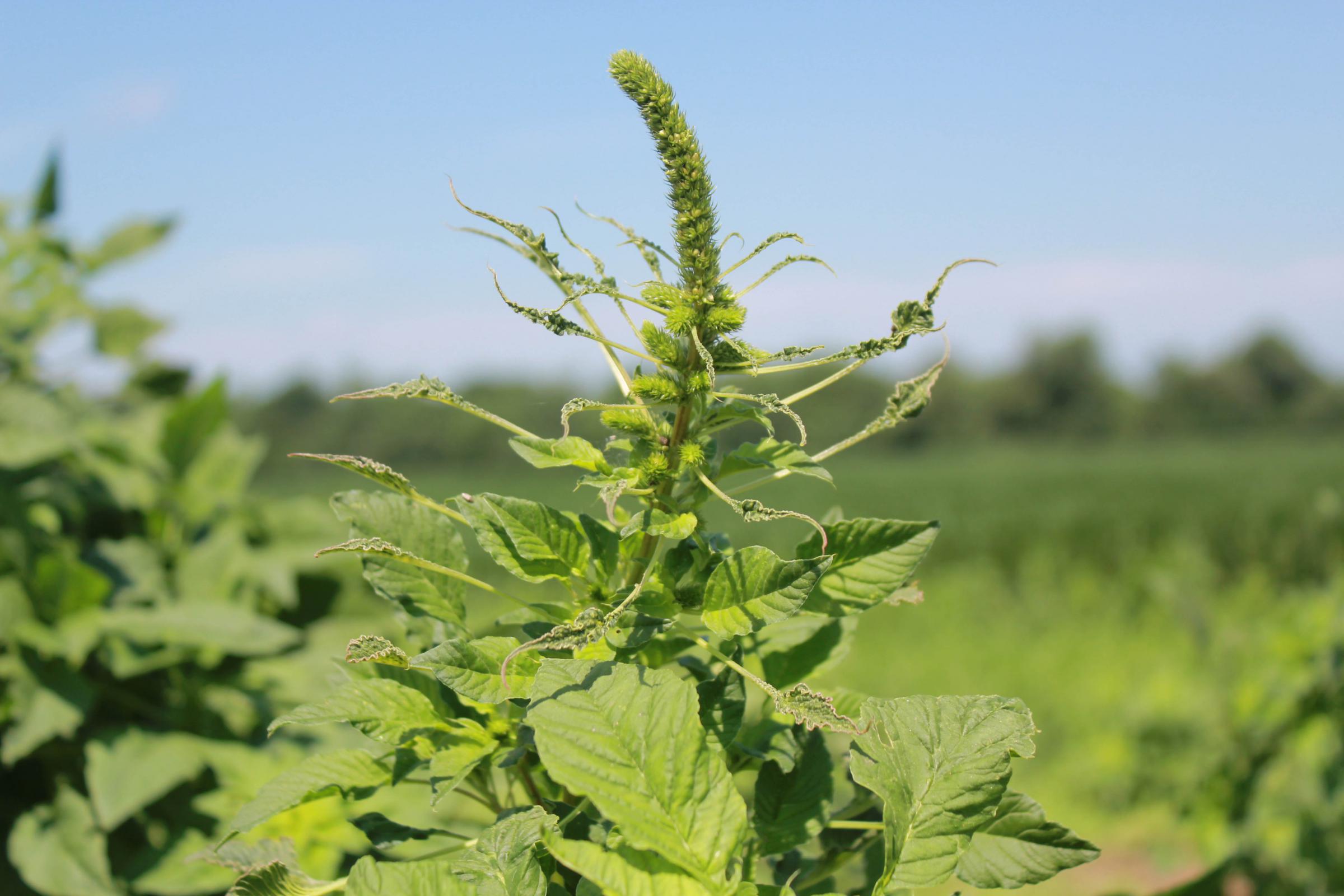 Belt-tightening has been the trend for row-crop farmers in the Midwest for the past several years as corn and soybean prices remain low. Reducing application of expensive herbicides may be tempting to save money, but that's a strategy that could result in severe economic consequences down the road.

"We understand the need to cut costs, but in terms of weeds we need to look in the long run," says Bob Hartzler, a weed scientist at Iowa State University. "There's the old saying ‘one year's seeds equals seven years' weeds' and in the past farmers recognized that. But as we developed more effective herbicides, there was a period in time when that old adage didn't hold true."

Now he says some weeds have become resistant to the herbicides and if even a few are left in a field, the following year they could come back with a vengeance. So, quite to the contrary of saving money on weed control this year, Hartzler is calling for more aggressive, comprehensive management.

"As weeds have adapted [farmers] have sort of stuck with the programs they've been using," Hartzler says. "And we really need to step up the game to stay ahead of the adaptations in the weeds."

Herbicide resistance is just like antibiotic resistance, Hartzler says. Anytime you use a tool to exert control, some of what you're trying to control is going to adapt, evolve and eventually survive your control efforts.

Hartzler says in Iowa right now, farmers have a chance to prevent a newly-arrived threat, Palmer amaranth, from becoming a permanent fixture. It's an aggressive weed that's been devastating corn and soybean crops across the Midwest.

"We're not going to eradicate it from the state," Hartzler says, "but I do believe that a farmer who takes proactive measures, closely monitors their field, I think those landowners can prevent the Palmer amaranth from getting established."

As another old adage says, ‘an ounce of prevention is worth a pound of cure.'