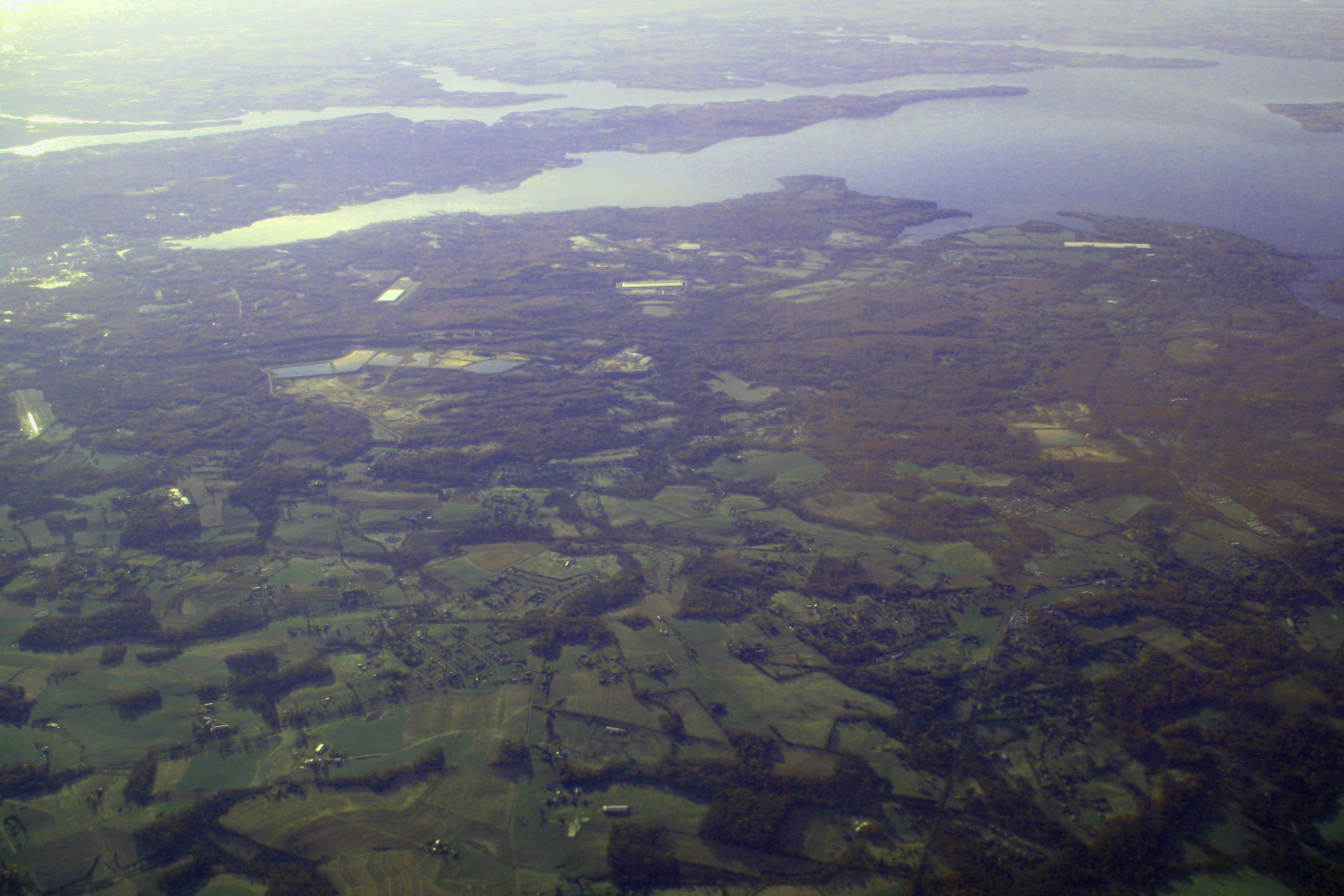 Rich soil and a warm climate has made the lower eastern shore of Maryland a valuable source of food crops since it was first surveyed by colonists 350 years ago.

But the water level in the massive estuary is rising at twice the global average rate, according to an article published in FERN's Ag Insider and The Atlantic.

Rising levels are due in part to climate change as well as a receding aquifer and natural sinking of the land.

Several farms have recently abandoned fields where salt in the soil have rendered the land infertile.

Over the last few decades, about 4,000 acres have been lost as salt water slowly seeps in.

The exact extent and location of seawater contamination is not yet known.

With funding from the U.S. Department of Agriculture, ecologists are expanding efforts to track the salt damage.

The most recent survey is from 1990, when the Maryland Department of Natural Resources predicted encroachment on the 10 miles between the bay and the town of Princess Anne.

But the report did not take climate change and increasingly powerful storms into consideration.

This week, a powerful storm caused flooding across the region, an incident the Washington Post linked to an overall increase in "nuisance flooding" that theÂ National Oceanic and Atmospheric Administration has identified in the Chesapeake Bay due to climate change.