Too Much Salt In Americans' Diets 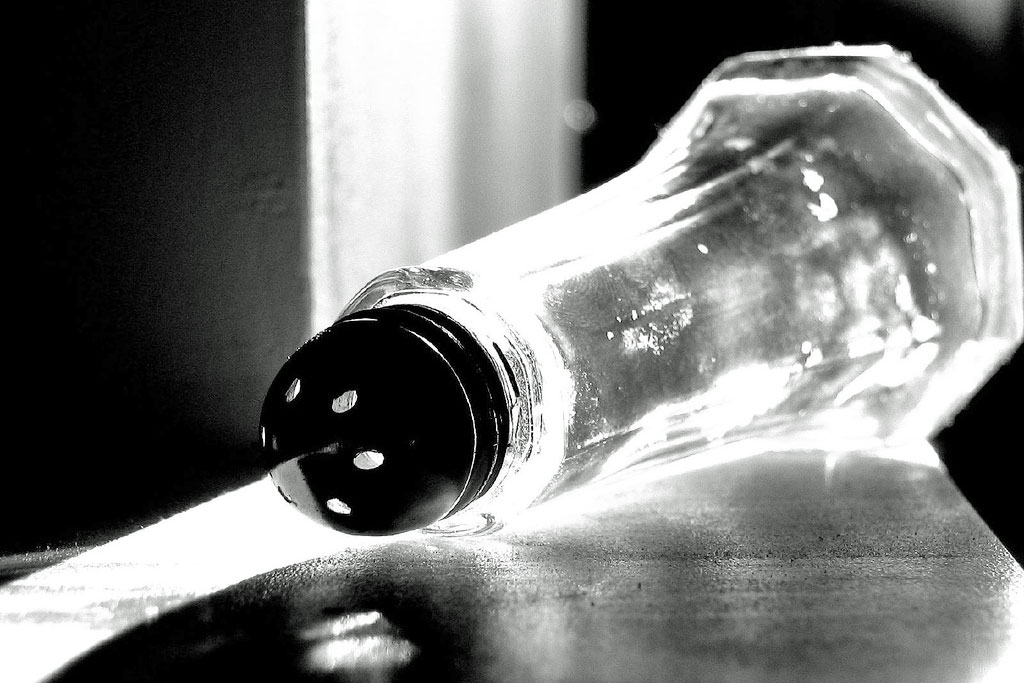 According to the CDC, nine out of ten Americans eat too much salt. And what's the the number one culprit? Bread.

One slice of bread doesn't significantly raise salt intake, but several servings throughout the day will. One piece of white bread alone has 230 milligrams of salt.

Restaurants are worse than packaged foods -- eaters consume more salt per calorie when eating out.

Too much sodium comes with considerable health risks -- increased blood pressure can cause heart issues.

So what are sodium watchers to do?

The CDC is trying to get food manufacturers to cut back and create standards for restaurants. Until then, reading labels and limiting the shaker at the table are choices foodies can make.