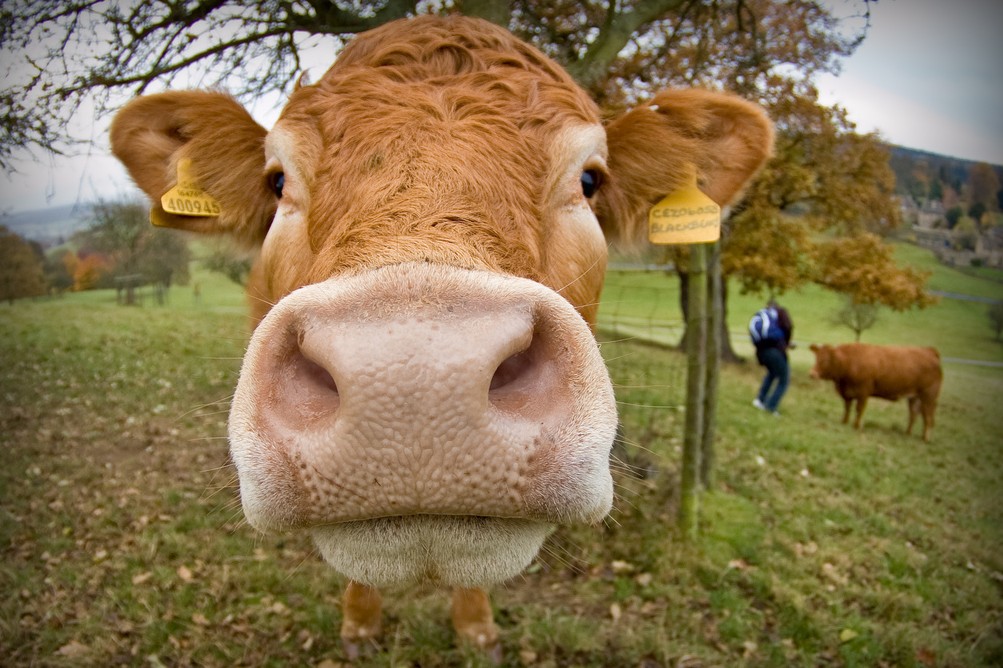 Dairy producers around the world are struggling to maintain their livelihood in the face of unstable economies and depressed milk prices.

In the United States, this is further complicated by Congress's ongoing inability to pass a new farm bill before the current one expires in January.

If Congress fails to pass a new bill, the 1949 version of the law will take effect by default, doubling the price the milk among other things.

According to the USDA, American per-capita milk consumption has fallen 30 percent since 1975, though sales of other dairy products like yogurt and cheese have increased.

The past year alone has seen a 3.3 percent drop in milk sales -- the biggest single-year drop since 1975.

Marketers speculate many consumers have come to think of milk as unhealthy. The Wall Street Journal reports that Kroger, which runs its own dairy, plans to start selling a low-carbohydrate milk line; other dairies have begun to supplement their milk with protein to market as athletic drinks.

A Hole In The Safety Net

While most other farmers would remain protected by crop insurance if no new farm bill is passed, dairy farmers are an exception and would have no safety net if milk prices were to plummet suddenly.

The federal government sets a minimum price for milk, but it hasn't been adjusted to accommodate increased feed and fuel prices, nor to account for decreased output caused by the 2012 drought.