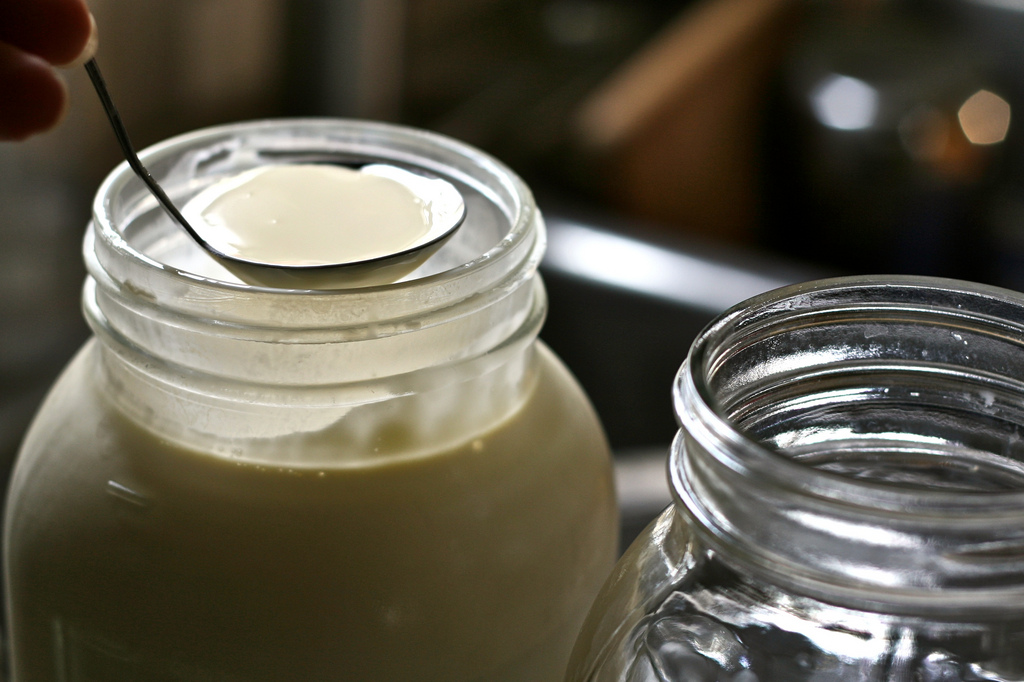 E. Coli outbreaks have sickened over two dozen people in Missouri and Oregon.

Missouri's Boone County Health Department and the Oregon State Department of Health have announced that both outbreaks are linked to the consumption of raw (unpasteurized) milk.

Raw milk has become a hot topic in the last couple of years.

While supporters have rallied for the right to drink it, citing its superior taste and ostensible health benefits, opponents like the USDA have insisted raw milk can contain dangerous food-borne pathogens.

Eighteen In Oregon, Fourteen In Missouri

In Oregon, five patients have lab-confirmed cases of e. coli. Others have been hospitalized with severe symptoms.

The hospitalized patients include four children, aged 1 to 14. All suffer from hemolytic uremic syndrome, a type of kidney failure that sometimes comes from e. coli infection. All patients recently drank raw milk traced to Foundation Farm in Wilsonville, Oregon.

The source of the outbreak in Missouri remains uncertain. Seven patients had consumed raw milk from a farm in Howard County, which is currently under investigation by Missouri state health officials.

The other seven patients did not report having consumed raw milk from that farm.

E. Coli symptoms can take anywhere from one to ten days to appear and may include nausea, diarrhea, vomiting and abdominal cramping. Healthy adults can usually recover in about a week, but for children, the elderly or others with suppressed immune systems, the illness can be fatal.