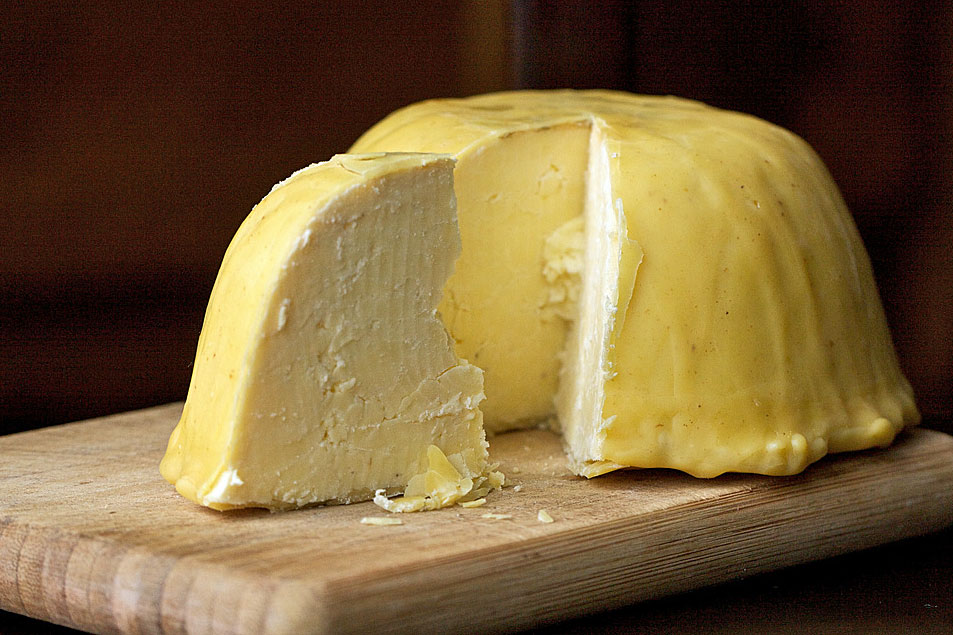 The sale and consumption of raw milk is a hot-button topic these days, and raw milk cheese isn't immune from the drama.

Supporters are adamant that not only does it taste better, it's healthier for you. Opponents point out the many food-borne illness outbreaks that have been traced back to raw milk products, including 54 illnesses attributed to raw milk cheese in 2010.

But Paul Kindstedt, co-director of the Vermont Institute for Artisan Cheese, points out that not all cheeses are created equal.

The range of cheeses made from raw milk span from very soft cheeses with short life expectancies to hard grating cheeses that will last for years, like Parmigiano-Reggiano.

As a result, he says, the risk associated with the different categories of cheese from raw milk varies enormously. So, there's no one-size-fits-all solution when it comes to raw milk cheese safety.

"That's what the world is struggling with right now -- how to preserve those traditional cheeses and technologies while still achieving the level of safety that we expect as a public."

But What About The Flavor?

Kindstedt says raw milk cheeses contain naturally occurring bacteria, yeast and mold that would be largely destroyed by pasteurizing the milk. Depending on the type of cheese, those microbiological organisms can contribute unique flavors, colors and textures to cheeses that otherwise would be hard to duplicate in pasteurized versions.

"It can be very significant indeed."

How do you balance the risks with the rewards when it comes to raw milk products?

More: Read a brief history of cheese as told by Kindstedt from his new book Cheese and Culture: A History of Cheese and its place in Western Civilization.