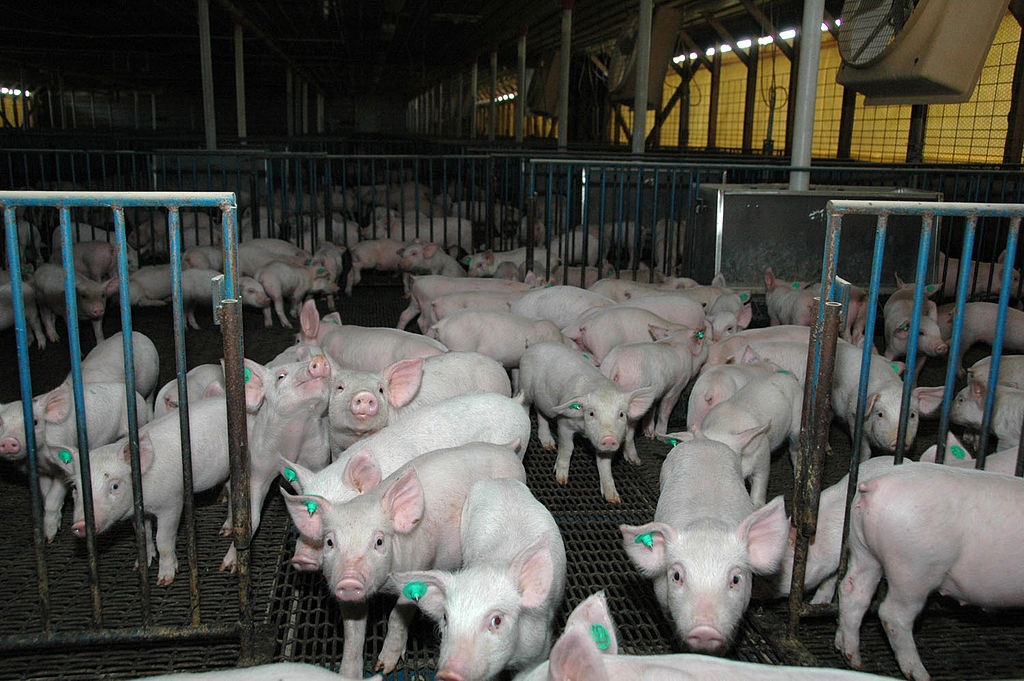 Critics say the federal government's plans to lift production limits at hog slaughterhouses and packing plants would worsen the rate of injuries in one of the country's most dangerous jobs.

The plan would expand a pilot program that been in the works for nearly 15 years, removing a cap on production speed and allowing companies to police themselves in order to reduce the need for USDA inspection.

The US Department of Agriculture has been running a pilot program in five plants since 1997. A sixth was added last year.

The so-called HIMP project lets the facilities determine their own production limits and set many of their own standards for testing foodborne diseases like e-coli.

But a USDA audit in 2013 found that HIMP plants did not have adequate oversight and increased the likelihood of food safety risks. One of the pilot plants had the highest number of citations in the country from 2008 to 2011, with 50 percent more than any other plant.

The Occupational Safety and Health Administration (OSHA) reports that animal slaughter and processing plants are the sixth worst workplace in the US for injuries.

Carpal tunnel injuries are the most common injuries at those plants due to repetitive motion at high speeds.

The National Employment Law Project said in a release that lifting limits on line speeds would jeopardize "the safety and well-being of the tens of thousands of workers who already endure exceedingly harsh working conditions to provide cheap meat to American consumers," and "aggressively increase their already breakneck line speeds to process more hogs per hour."

Wenonah Hauter, executive director of Food and Water Watch, called the move "irresponsible," blasting the agency for a plan to revamp food safety "based on a pilot program that clearly failed to show that allowing companies to inspect themselves can produce safe food."

The proposal has to be placed in the Federal Register and be open for comment for 60 days before it can go into effect.

Poultry industry groups in September last year pushed for lawmakers to increase limits on the speed of production lines and increase the speed of slaughter lines. That proposal is still under review.