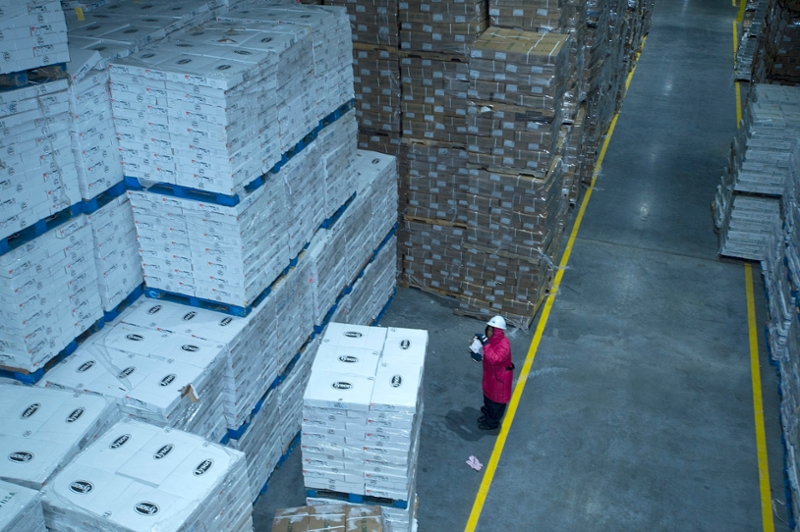 Have you ever wondered how far the grains in your bread had to travel to get to your morning toast? Or how far corn grown in rural Illinois has to travel just to end up back a grocery store in Chicago?


Thanks to a team of researchers at the University of Illinois Urbana-Champaign, you can trace how food travels to every county in the U.S. It’s the most comprehensive snapshot to date of how all grains, fruits, vegetables, and processed food items flow within the country.


Some major takeaways from the report, published in the journal Environmental Research, are:

In the report’s introduction, the researchers point out that oftentimes food security research focuses on increasing food production. But this map focuses on the complex webs of interconnected infrastructure that transport crops and food, and what it could mean for the country’s food supply should that infrastructure fail.


For example, a lot of grain produced in the Midwest is transported via the Ohio and Mississippi Rivers to the Port of New Orleans for export. The infrastructure along these waterways – such as locks 52 and 53 – have not been overhauled since their construction in 1929, representing a potential bottleneck — or complete disruption — of grain supply chains nationwide.


The researchers hope their work can be used in the future to improve understanding of the vulnerabilities within the national food supply chain, and enable further assessments of critical infrastructure.